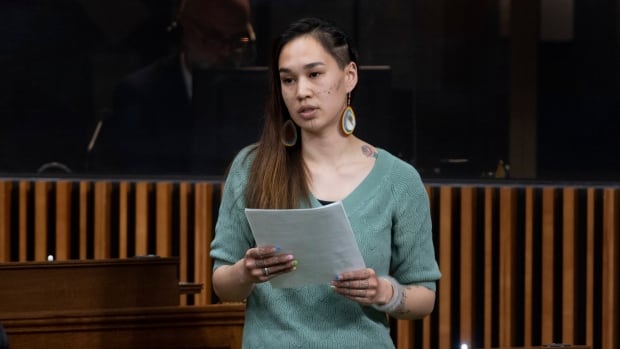 
Canada has been denounced as a failure of racism because members of Congress who do not intend to seek reelection formally bid farewell.

Mumilaq Qaqqaq, a member of the New Democratic Party of Nunavut, said she found out that she did not belong to the parliament because she was racially discriminated against by the security services in the parliament.

Kakak said: “Every time I walk into the House of Commons and speak in these chambers, every step reminds me of the way I don’t belong here.”

She said that Canada was founded on the oppression of indigenous peoples, and its history was “stained with blood.”

At the same time, the Quebec Group Member of Parliament Simon Marsir stated that Canada has lived up to its requirements as a progressive, environmentally friendly, equal and democratic country.

He said that Canada “stolen” the results of the Quebec independence referendum in 1995, borrowed its symbols-the maple leaf and the beaver from Quebec, and only had a “fragile” national identity based on hockey.

Qaqqaq and Marcil’s speeches are in sharp contrast to the speeches of other outgoing parliamentarians, most of whom spoke passionately about the honor of serving Canada.