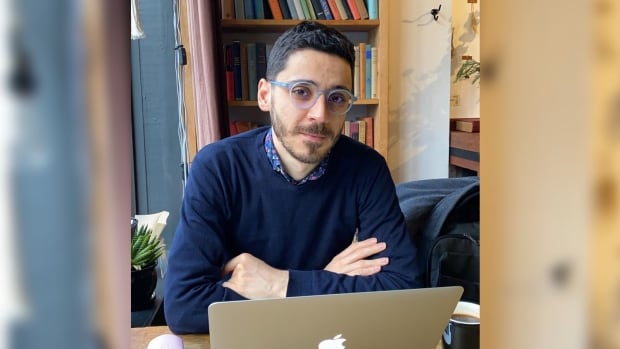 
According to its partners, the Turkish court has decided to release Cihan Erdal, a doctoral student at Carleton University.

“This is the first time he has really defended. He has a beautiful defense, an excellent defense,” Wengen said in an interview.

“I think [the] The judge just decided to release him because they also agreed that there is currently no reason to keep him in jail. “

The 32-year-old Erdal was detained in September as part of a mass arrest of about 80 people in Turkey, including three students and a university professor.

He was detained in a prison in Ankara, the Turkish capital.he is Was initially held in solitary confinement.

In April this year, Paul Champ, a human rights lawyer in Ottawa and a Canadian lawyer in Erdal, stated that the arrest violated “the protection of freedom of speech, political participation and freedom of association” and was equivalent to “arbitrary detention”.