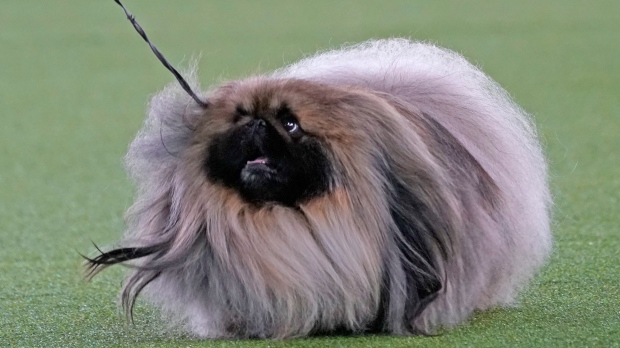 Mustard stood out in the finals, which also included a whippet, a French bulldog, an old English shepherd, a German shorthaired pointer, a Samoyed and a West Highland White Terrier.

A total of 2,500 champion dogs participated in this program which is considered to be the most prestigious dog event in the United States.

It has undergone major changes this year due to the coronavirus pandemic, moving out of New York City for the first time since its establishment in 1877.

This year’s performance was held outdoors at a manor in the suburb of Tarrytown. It took place in June instead of February.