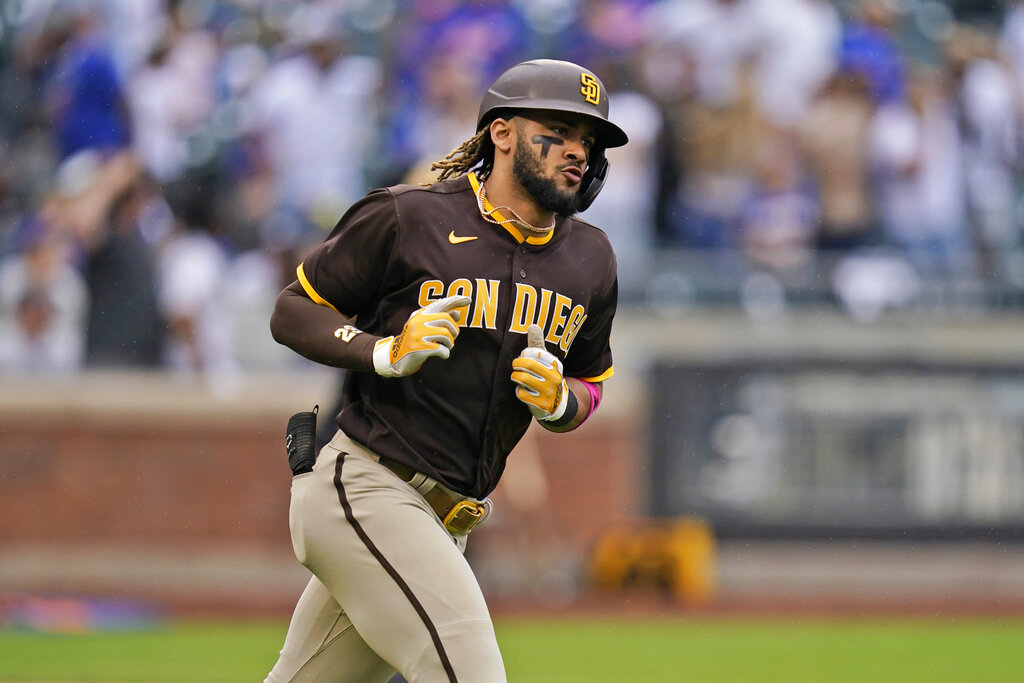 Chris Padak hit a season-high nine innings in his first victory since May 21, hitting six strong innings, and Tommy Pam launched a leading home run to help San Diego stop the weekend’s Sweep, even though he was caught in four double kills.

Jose Perasa scored a two-run homer in the fifth inning to give the Mets a 2-1 lead, but the Padres finally broke through in the seventh inning against the New York Bulls.