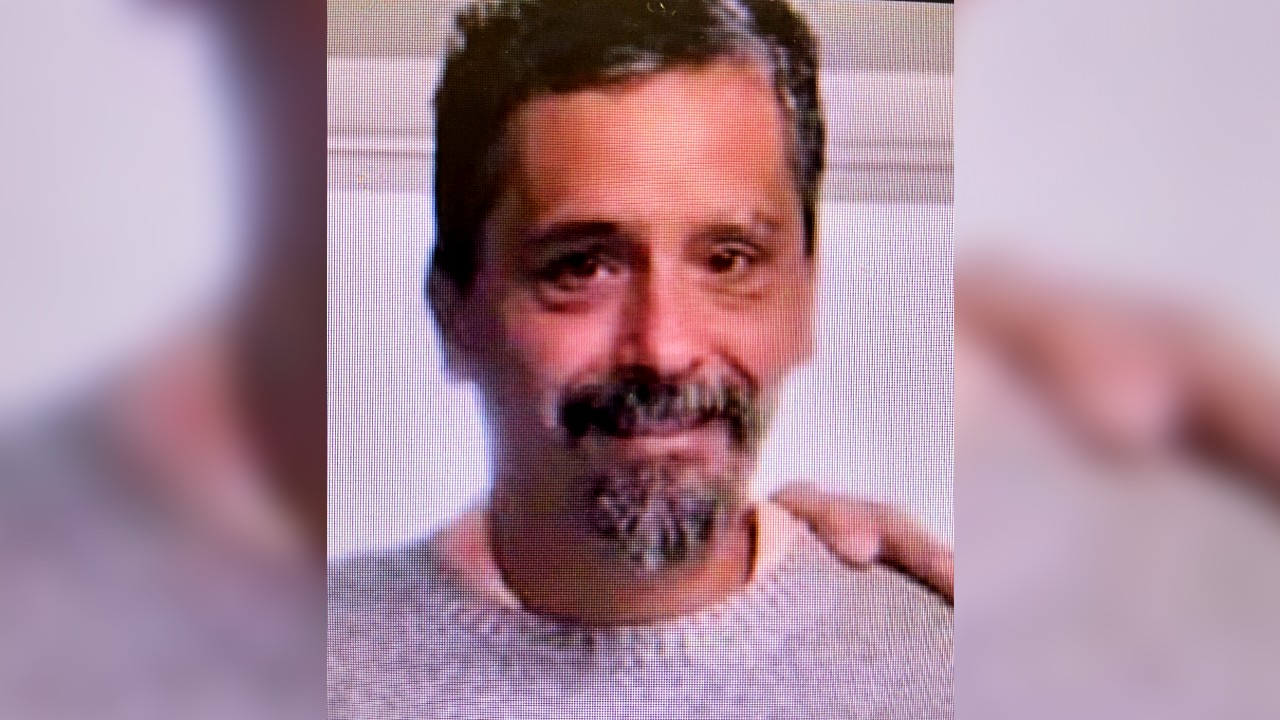 San Diego (CNS)-On Sunday, the sheriff’s deputy asked the public to help locate a 53-year-old man who disappeared at a campsite near the Descanso community in Far East County.

According to the Song Valley Sheriff Substation, the last time Mark Rodriguez saw his family was at the Okzanita Campground at around 8am on Thursday morning.

Now in the news: San Diego’s store may have record heat

Officials said Rodriguez is Hispanic, is 5 feet 10 inches tall, weighs about 180 pounds, has dark gray hair, a beard and goatee, and brown eyes.

The sheriff’s officials said that before he was reported missing, witnesses saw Rodriguez walking on Interstate 79 and boarding a red semi-truck in Descanso. According to reports, he is trying to go to Ocean Beach.

Anyone with information about the missing man is required to call the Sheriff’s non-emergency hotline 858-5650-5200.