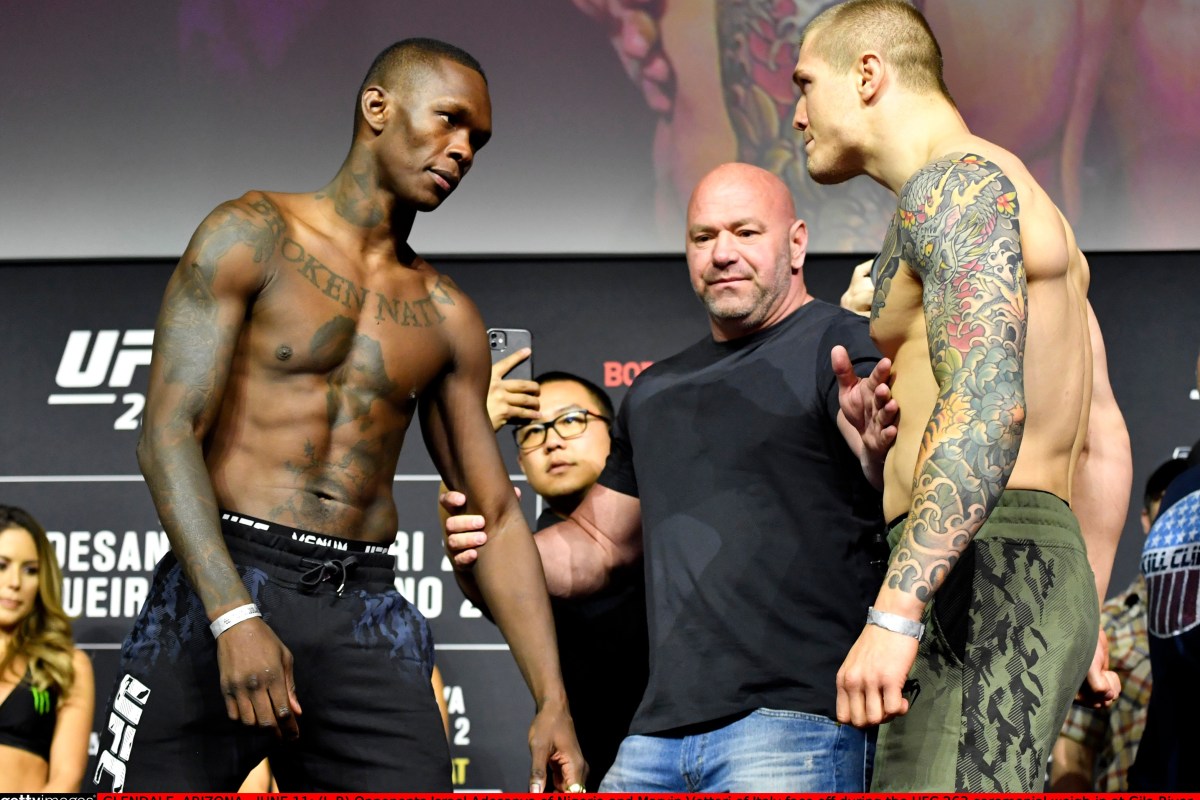 
In the rematch with rival Marvin Vettori, ISRAEL ADESANYA is still the UFC middleweight world champion.

On Sunday morning, in the UFC 263 Main Event in Glendale, Arizona, The Last Stylebender and the Italian Dream locked the horn.

Since they met for the first time on the same stage three years ago, the tension between the two has been tense, where Adissaya recorded the split decision victory over Mezzacorona mauler.

The Nigerian-born New Zealander ended their competition with a compelling master class, which won him a victory by unanimous decision.

Vettori, 27, had a second meeting with Adesanya confidently.

He told SunSport: “He has become sharper in some ways. But he didn’t add new tools or anything.

“He has become sharper, yes. He has been training, but nothing more.”

Vettori of King MMA believes he has advanced by leaps and bounds since their battle, adding: “I am a completely different animal.

“I really believe that I have improved, far surpassing his progress.”