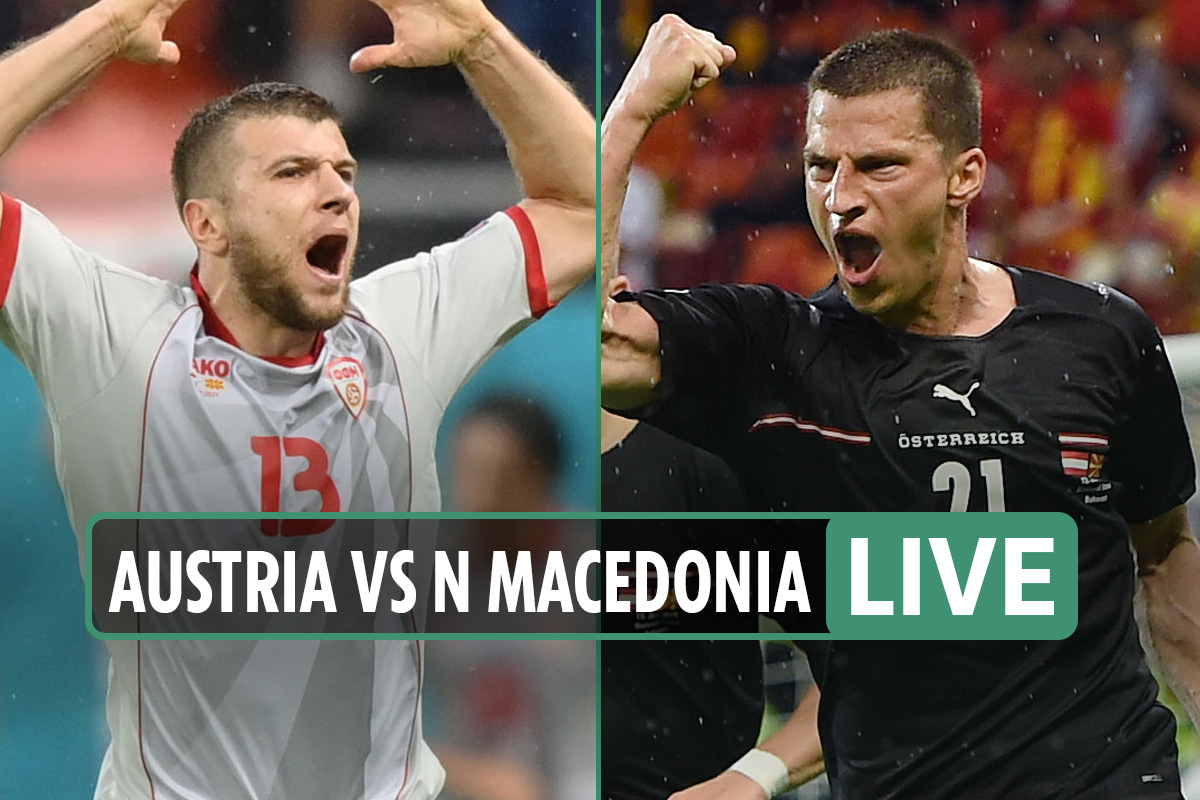 In the first half of the game against North Macedonia, Austria accounted for 60.8% of the ball possession.

The Austrians made four shots, three of which hit the target.

On the other hand, the North Macedonian had only two shots, one of which hit the target.

Vladimir Dimitrovsky made two saves, and Daniel Bachman didn’t need to react in the first half, except for the error that caused Goran Pandev to equalize.