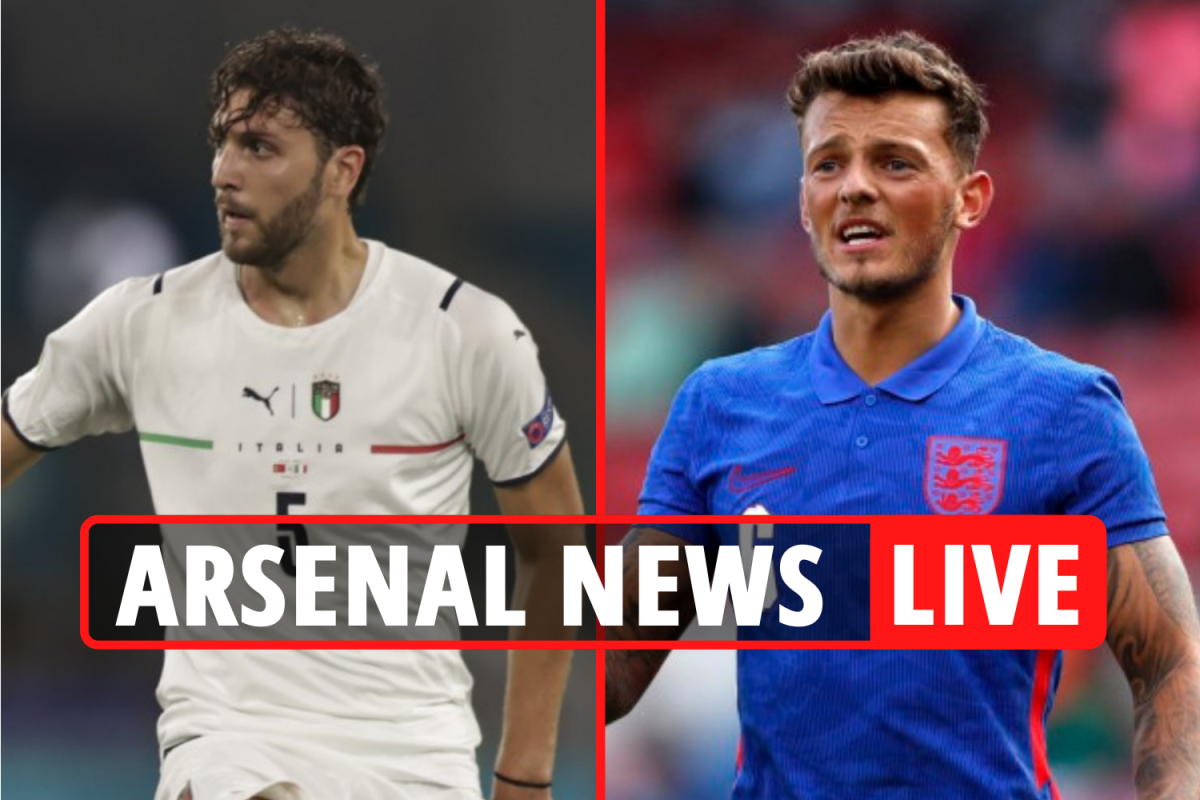 Granit Xhaka was the captain of Switzerland in the Euro 2020 game against Wales yesterday, but it seems unlikely that he will play for Arsenal next season.

Reports about the transfer to Jose Mourinho’s Roma continue to dominate the Internet-fans now want to know who will replace him.

The leading candidate is Brighton star Yves Bisuma, and the Gunners are reported to be increasingly interested in this player.

There are rumors that the Mali international is an Arsenal fan, which may persuade him to join the fallen Prem giants.

It is believed that manager Mikel Arteta is also interested in signing Ajax goalkeeper Andre Onana, although Dutch legend Wesley Sneijder warned him not to go to London.

To quote the former Inter Milan star: “I would rather not see him at Arsenal.

“This is a great club, but it has declined in recent years.”

Another player who will leave the Emirates Stadium this summer is left back Kolasinac, who is on loan at Schalke.

According to reports, Germany was unable to keep the player, but there are rumors that Lazio, Fiorentina and Fenerbahçe are all interested in getting his services.