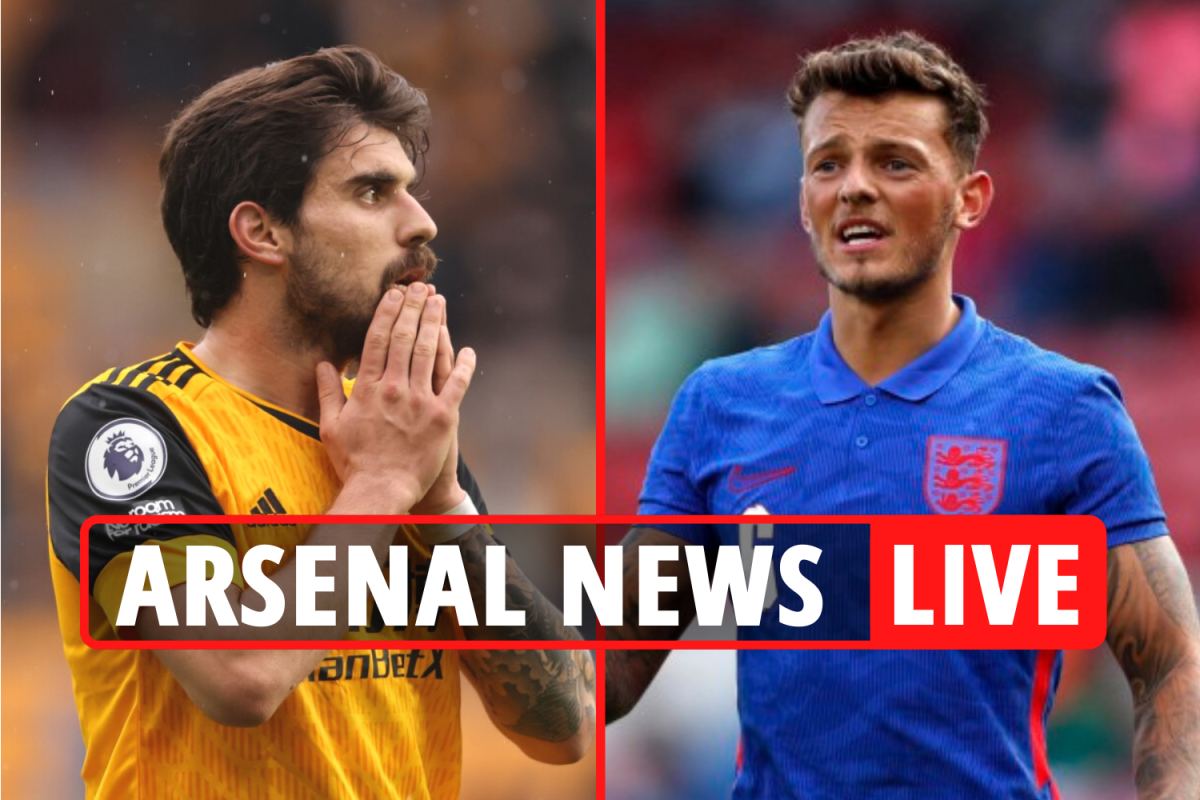 Brighton’s England defender Ben White has become the main target of the Gunners-but it may cost at least £40 million.

At the same time, it is reported that Arsenal are negotiating with left-back Kieran Tierney on a contract extension.

On the other side of the defense, the Gunners are linked to Atletico Madrid’s England player Kieran Trippier.

It is said that Manchester United has bid 10 million pounds for the former Tottenham Hotspur star.

Ajax goalkeeper Andre Onana was urged to reject the Gunners-because he could do better.

“I think he is an excellent goalkeeper. Top European? Yes, of course.

“I would rather not see him at Arsenal. This is a great club, but it has declined in recent years. I would rather see him playing at Real Madrid or Barcelona.”

It is also claimed that the Gunners hope to retain Brighton goalkeeper Matt Ryan after half a season on loan.