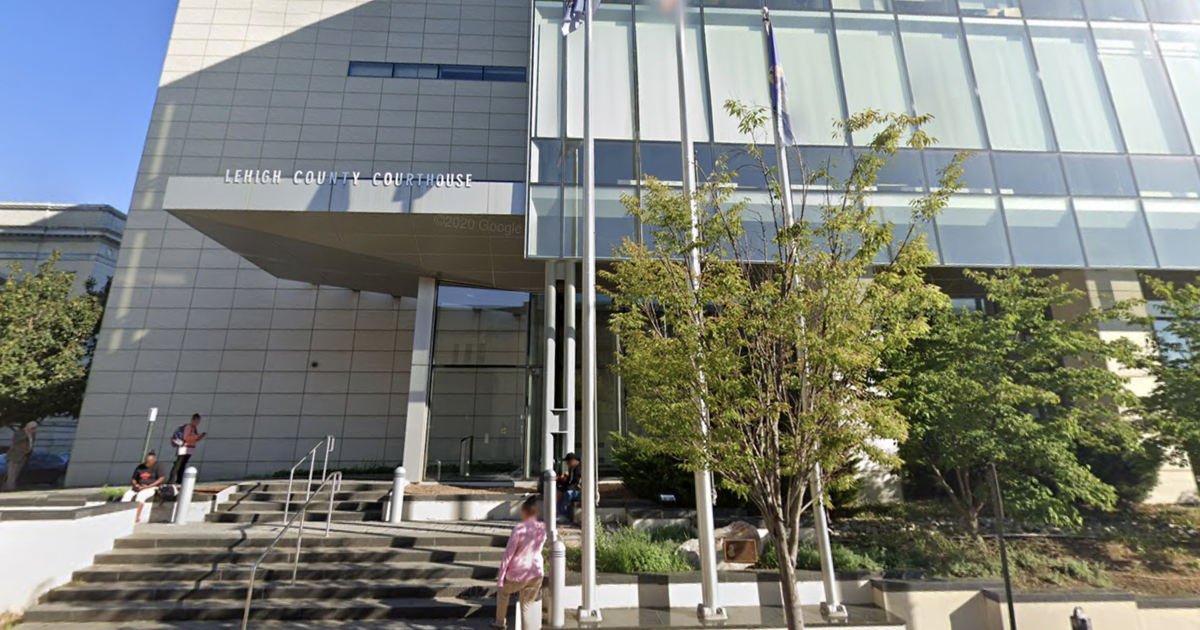 
According to the Lehigh County prosecutor, an Allentown woman who claimed her husband had abused her tried to hire a killer to kill him, but eventually reached an agreement with an undercover police officer.

Authorities said 44-year-old Claudia F. Carrion was charged with homicide on Friday after meeting with police officers on Thursday.

A confidential informant told the police that Carrion was asking if he wanted to find a killer to kill her husband. The Allentown police sent a deputy detective to meet with Carion, who allegedly agreed to pay $4,000 for her spouse to be murdered. The prosecutor said that Carrion could not pay all the money in advance, so she gave the detective $100 and told him that she would pay $100 in weekly installments to cover the balance.

The authorities detained the carrion after the interaction.

The prosecutor did not specify whether Carion’s allegations of abuse are under investigation.