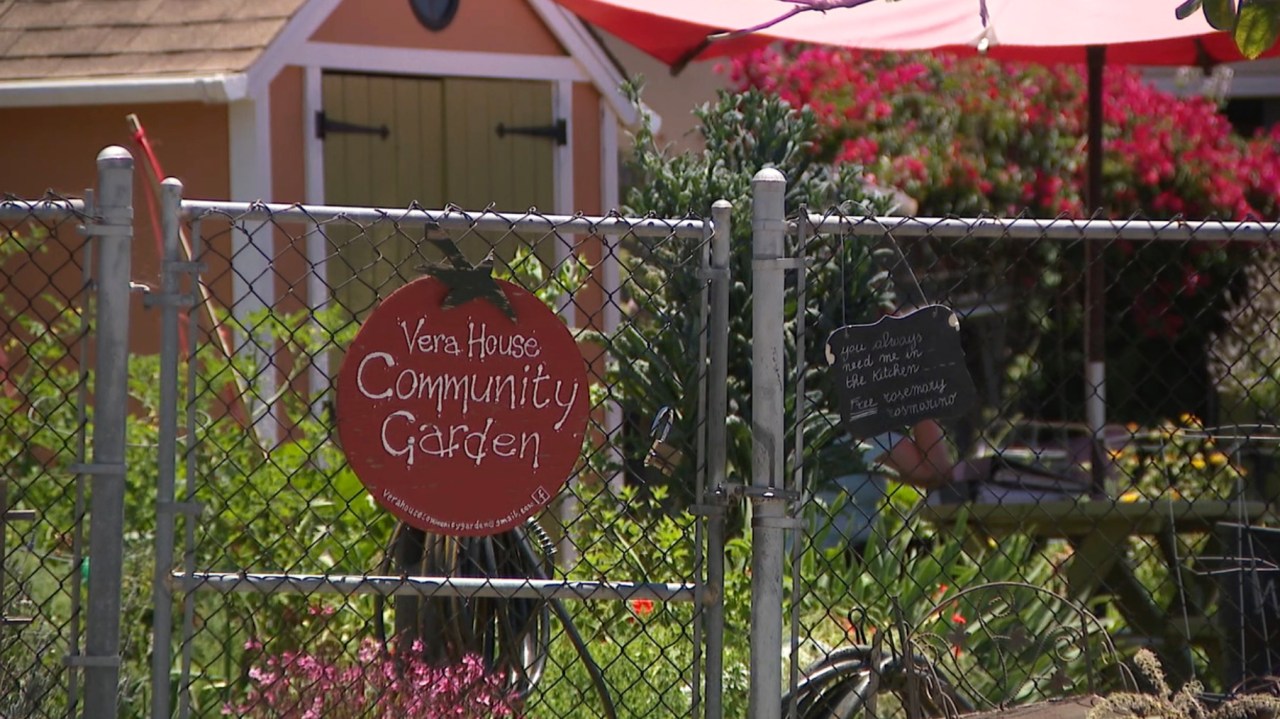 After the property was listed for sale, the neighbors fought to save their beloved community garden

San Diego-The beloved community garden in Normal Heights is in danger of being sold.

Community members gathered to try to save the Vera House community garden on the corner of 34th Street and North Mountain View. Neighbors said they were shocked to see the for sale sign hung on the property that the garden has been operating since the early 1990s this week.

Neighbor Danielle Meyers said: “Neighbors and communities can use this unique thing.” “It just adds to the charm of Normal Heights.”

2,463 square feet of land has been put on the market, Seller accepts quotations from $359,000 to $399,000, Its real estate listing shows. It is advertised as an opportunity for buyers to build new houses around the corner, with the benefits of “friendly neighbors and good walkability”.

For some neighbors, this will be a hard pill to swallow, because the garden has been growing in their hearts for many years. They use this space to grow vegetables and herbs and provide educational opportunities for local schools.

To protect the garden, Meyers Initiate a petition This calls on San Diego Mayor Todd Gloria and the city to intervene in sales.They hope to have the opportunity to establish ownership of the community garden, citing Gloria’s The recently launched “Park for All of Us” initiativeAs of Thursday, the petition has received nearly 480 signatures.

The organizers will also host an open garden in the hotel starting at 10:30 on Saturday morning.

FOX 5 contacted the real estate agent of the Selby team and they declined to comment without the owner’s permission. Gloria’s office did not immediately respond to reporters’ requests for comment.

“Hope to get some time from the sellers to allow them to reach an agreement, so that we have time to make plans and raise funds to buy,” Meyers said. “I hope the city of San Diego and Todd Gloria and anyone who can help us. Please contact me if you know.”