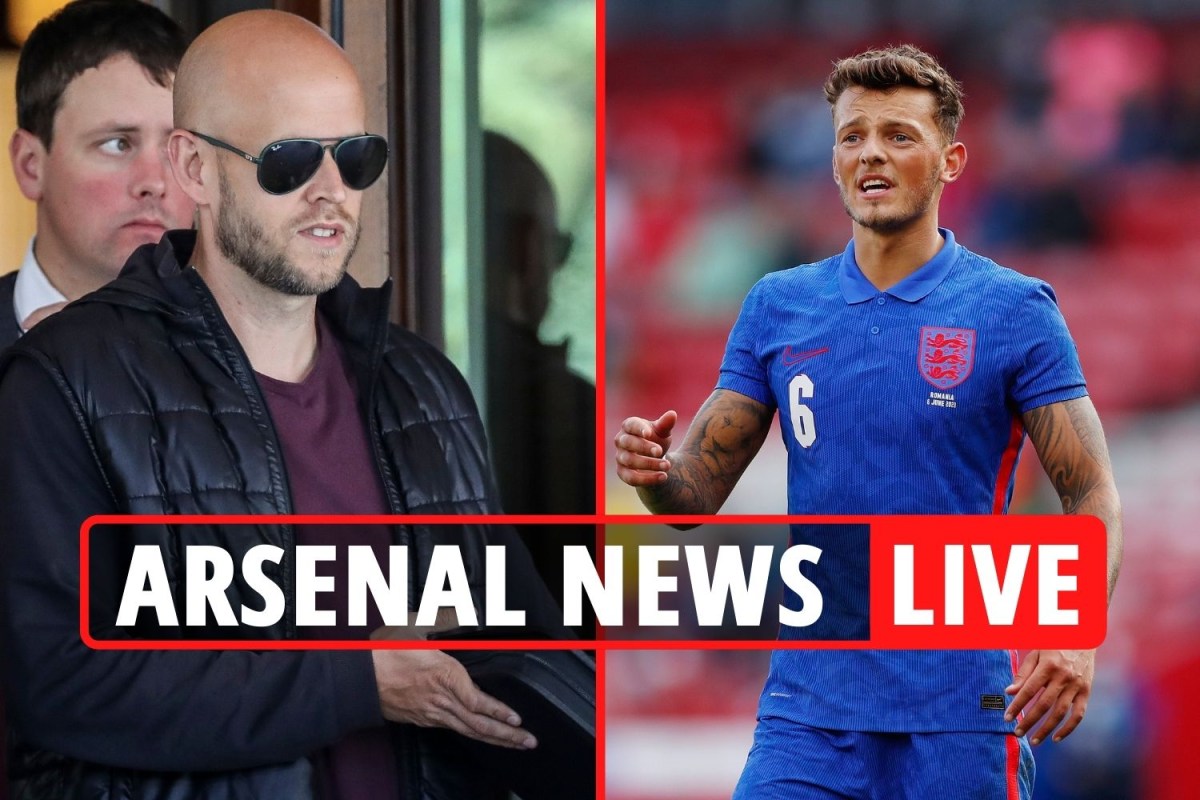 The Big Six, including Arsenal, have accepted the Premier League’s fine of only 3.5 million pounds each for their defeat in the UEFA Super League.

But the Gunners, Chelsea, Liverpool, Tottenham Hotspur, Manchester United and Manchester City have agreed that if they join any future rebel plan, they will face a fine of 20 million pounds and a 30-point deduction.

The president of the league, Richard Masters, tried to draw a line in this defeat, and this decision is likely to be fiercely contested by 14 teams that did not participate in the coup attempt.

Masters received the support of Prime Minister Boris Johnson to help thwart the separation during the 48-hour turbulent period and dismissed all calls for six points to be deducted.

He also recognized that despite all their conspiracies, the Big Six are still the driving force of Prem’s global success story.

By allowing them to accept severe penalties in the future, the Masters and other league owners believe that they have put the Super League elves back in the bottle forever.

At the same time, Arsenal are considering an exchange agreement with Wolves star Ruben Neves, which will allow ace Ainsley Maitland-Niles to move to Molyneux.

According to the “Daily Express” report, the gunman can use Maitland Niles to lower Nevis’s asking price of £35 million.

Manager Mikel Arteta is looking for a new midfielder who will partner Thomas Patty in the summer transfer window because Granit Zaka will leave the North Londoner and possibly join Roma.

According to the “Daily Mirror” report, he claimed that Eke was prepared to return with a second bid of more than 2 billion pounds to take over the club he had supported since childhood.

But Kroenke’s position will not change in any way, even if the entrepreneur insists that he is ready for a long-term acquisition war.