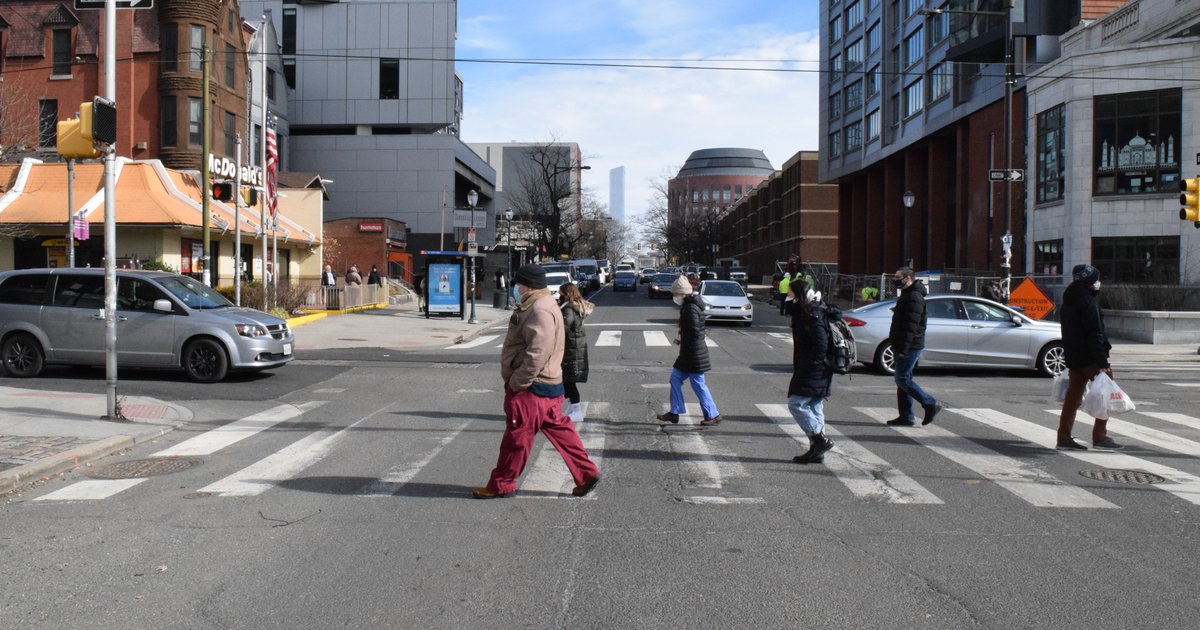 
Residents and business owners in West Philadelphia were asked to provide feedback on recommendations to improve traffic safety on the six-mile-long Chestnut and Walnut streets.

Office of Transportation, Infrastructure and Sustainability An investigation was announced on Wednesday The public can propose ways to improve the safety of drivers, cyclists and pedestrians.But before weighing, urge the public Review proposal.

Parts of both streets appear in the city Zero vision High Injury Network, which covers 10% of the city’s roads, but covers 80% of car accidents.

City officials used the redesigned Chestnut Street from 34th Street to 45th Street as a model for the project. The redesign created a parking-protected bicycle lane and reduced the number of driving lanes and pedestrians.

According to the city government, after the redesign, 60% of pedestrians said they felt safer when crossing the road. The number of speeding drivers has fallen by 47%, and the number of people riding bicycles on the sidewalk has been reduced by half. Eliminates bicycle-related collision accidents.

The city outlined the following goals for the project:

•Develop smoother streets by repairing potholes and bumps
•Create safer and shorter crosswalks by repainting lane lines, parking bars, and crosswalks
•Keep sidewalks and crosswalks away from parked cars
•To calm down vehicle traffic by reducing speeding, roundabouts and aggressive driving
•Separate cyclists from pedestrians and motorists
• Keep traffic moving at a predictable, reliable and safe speed. The current speed limit on both streets is 30 miles per hour.

City officials said they had talked with community groups, business organizations and other local stakeholders in the past few months to learn more about traffic safety issues in the area.

The city also conducted a traffic analysis with the Delaware Valley Regional Planning Commission to find the most suitable design for the community.

“The West Philadelphia neighborhood deserves safe streets,” Mike Carroll, Deputy General Manager of Transportation Say. “We take time to listen to people’s concerns about traffic safety and hope to continue to work with the community to improve Chestnut Street and Walnut Street.

“PennDOT’s resurfacing project next year gives us the opportunity to improve the current situation, change the layout, and ensure that this road is suitable for all users, whether they are walking, cycling, taking public transportation or driving.

The investigation must be completed by July 15.Residents and business owners can also submit feedback via SMS or call (215) 436-9886 or via email [email protected].

The city will also host public meetings on the project at Walnut Hill Community Playground and Laura Sims Skate House on June 17th and 29th. Residents and business owners can learn more about the plan and provide face-to-face feedback.

Then, city officials will review the opinions of the community as they continue to choose a plan.

It is expected that city and state government officials will develop a project plan in the fall, and it is hoped that the project can begin next spring. The project is funded by the state.