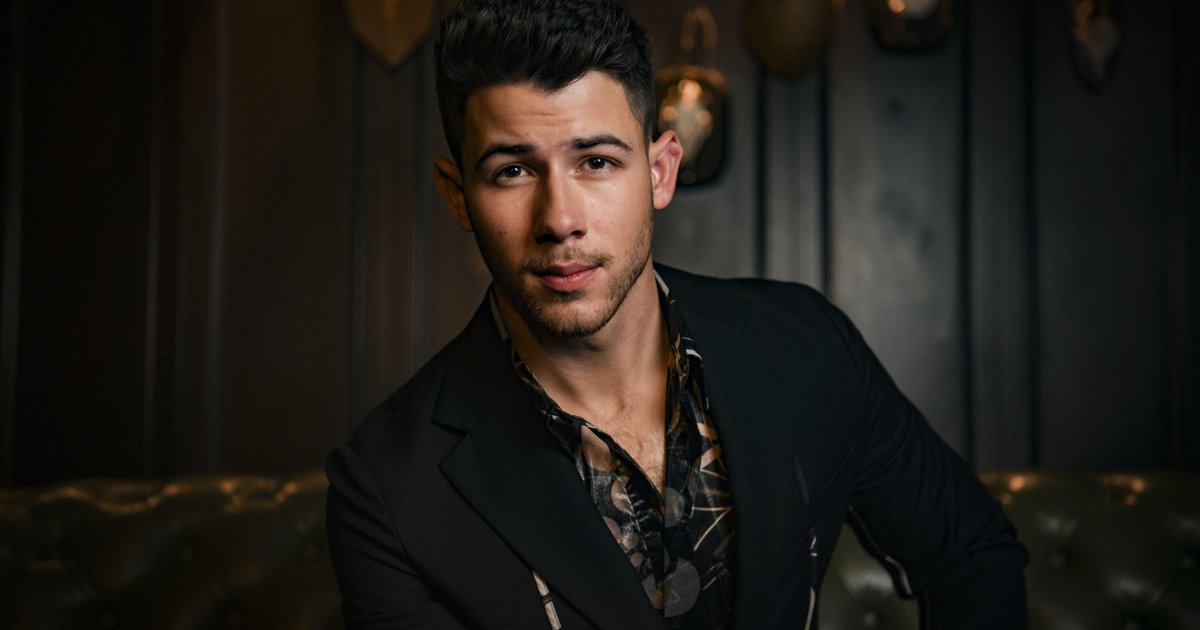 
Frankie Valli confirmed that Nick Jonas, a native of New Jersey, will play him in the TV adaptation of the upcoming musical “Jersey Boys.”

Four Seasons singer aired on Monday “Today showHe talked to Jonas about the role, and he was “very excited.”

Upcoming projects will skip the theater and go directly to the streaming service, Reported by Nj.com. The full details of the adaptation are still confidential.

The 28-year-old Jonas is known for adding false accents to his songs. He will be featured in the iconic voices of Valli in four seasons classics such as “Big Girl Don’t Cry”, “Walk Like a Man” and “Sherry” These notes are used.

The former Disney star was born in Dallas but grew up in Wyckoff and Little Falls in northern New Jersey.

“Jersey Boys” opened on Broadway in 2005 and closed in 2017. John Lloyd Young won the Tony Award for playing Valli.

“When it entered Broadway, I never dreamed that it would last 10 or 11 years like it is now in a million years,” Valli said. “And it’s always exciting because there are always new things happening.’Jersey Boys’ have appeared on cruise ships, appearing in almost every country you can think of. Now it’s being used for TV and Jonas Brother’s Nick Jonas is playing Frankie, so I’m very excited about it.”

The project is planned to be filmed in “Somewhere in Cleveland”, and Valli will produce the film with Graham King, who participated in “Bohemian Rhapsody,” and his four seasons member Bob Gaudio.

The Jonas brothers broke up in 2013 but later reunited with the hit album “Happy Beginning” in 2019. Nick Jonas released two solo albums, one during their separation and the other in March last year.

Jonas also starred in some acting roles, including “Walking Chaos”, “Midway Island”, “Game of the Brave: Welcome to the Jungle” and “Goat”.

He also served as the coach of The Voice and appeared as a host and music guest on Saturday Night Live.