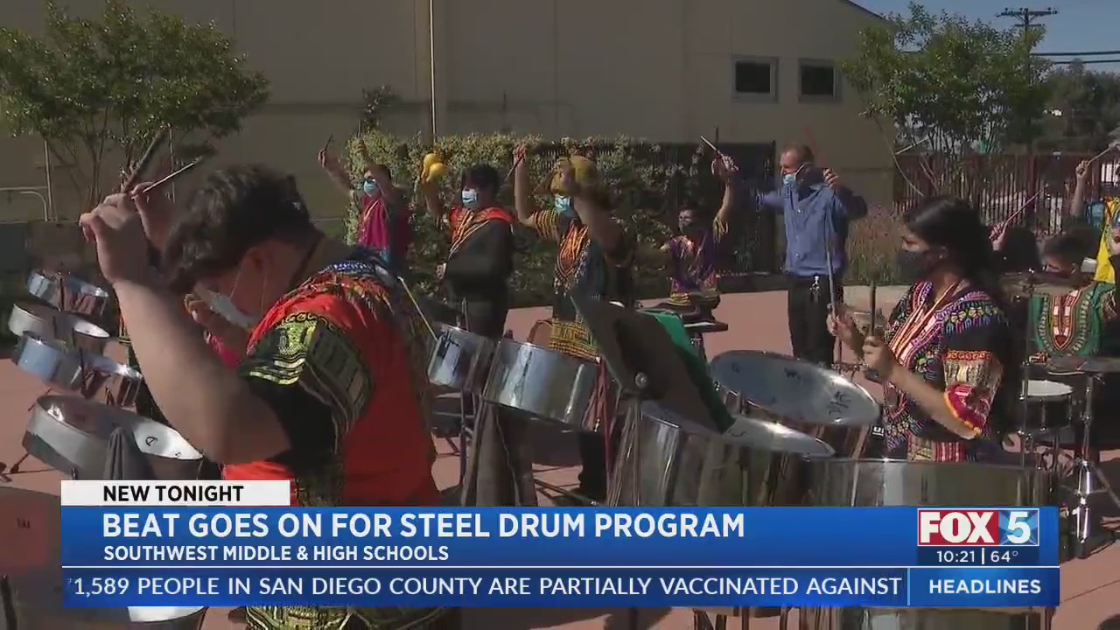 The steel drum band and mariachi band of Southwest High and Middle School looked like it was done once and for all, even though the steel drum band played the Super Bowl and two American presidents. Until the director of the band and dozens of former and current students attended the school board meeting and asked the committee to reconsider.

“It’s like watching a movie next to my seat,” said a student attending the conference.

It took a few weeks, but eventually the school district decided to change its mind and allow the club to continue until the 2021-2022 school year.

“At least I can say that I am noble,” another student said.

“They listened to the children and the community, and God bless them,” said band director Keith Ballard.

When Ballard entered the final year before retirement, he decided to keep the plan. The person who has won the annual National Music Education Award believes that he has been working hard for many years, but even in his last chapter, he is looking for new courses to teach his students.

“It will tell you if you have a problem with the school district, you can organize, you can speak to the school board,” he said. “There is a way to get what you want.”