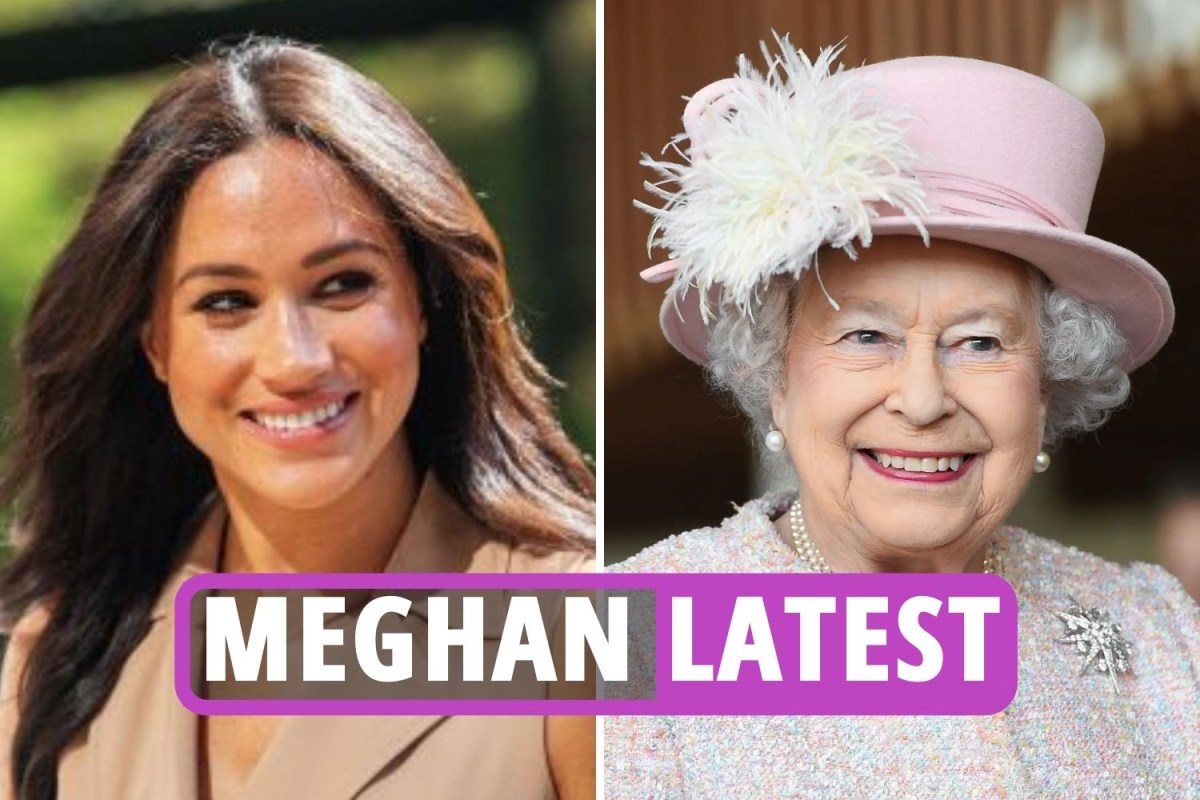 Lilibet “Lili” Diana Mountbatten-Windsor was born in California at 11:40 am on Friday, 25 years after Princess Diana visited Megan’s university in the United States.

Diana spent five days at the university, when she served as the dean of the Royal Marsden Hospital in London and its Cancer Foundation, and raised nearly $1 million for the University’s Robert H. Lurie Cancer Center.