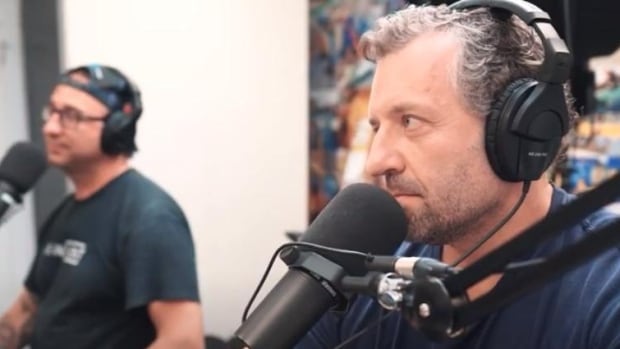 
The host of an architecture podcast made comments about meowing and potential sexual assault. They said they are dropping a $15 million defamation lawsuit against a female carpenter who made offensive comments online.

Fritz was sued on May 28-demanding a fine of $15,250,000-and the claim statement stated that Fritz told these people that she would not delete her Instagram posts and publicize their comments in episode 145 of the show until they make them public. apologize.

Part of the email statement from Neves and Caruk read as follows: “As the host of the podcast, our response was inappropriate, and we did not take sufficient measures to clearly indicate that any form of sexual harassment is unacceptable.”

Regarding the lawsuit, the statement said: “We will stop the claims we initiated immediately.”

However, the two men did not answer some of the questions sent by CBC News, nor did they comment before the first story was published.

The statement continued to criticize Fritz’s Instagram post, calling it a “highly edited and manipulated video” and sharing the video for “incitement and sabotage, not to forward necessary conversations about sexual harassment.”

E-mails obtained by CBC News show that these people told Fritz that they were not interested in making podcasts dedicated to the subject.

CBC News is contacting Fritz, who previously stated that she could not discuss the situation due to the lawsuit against her.