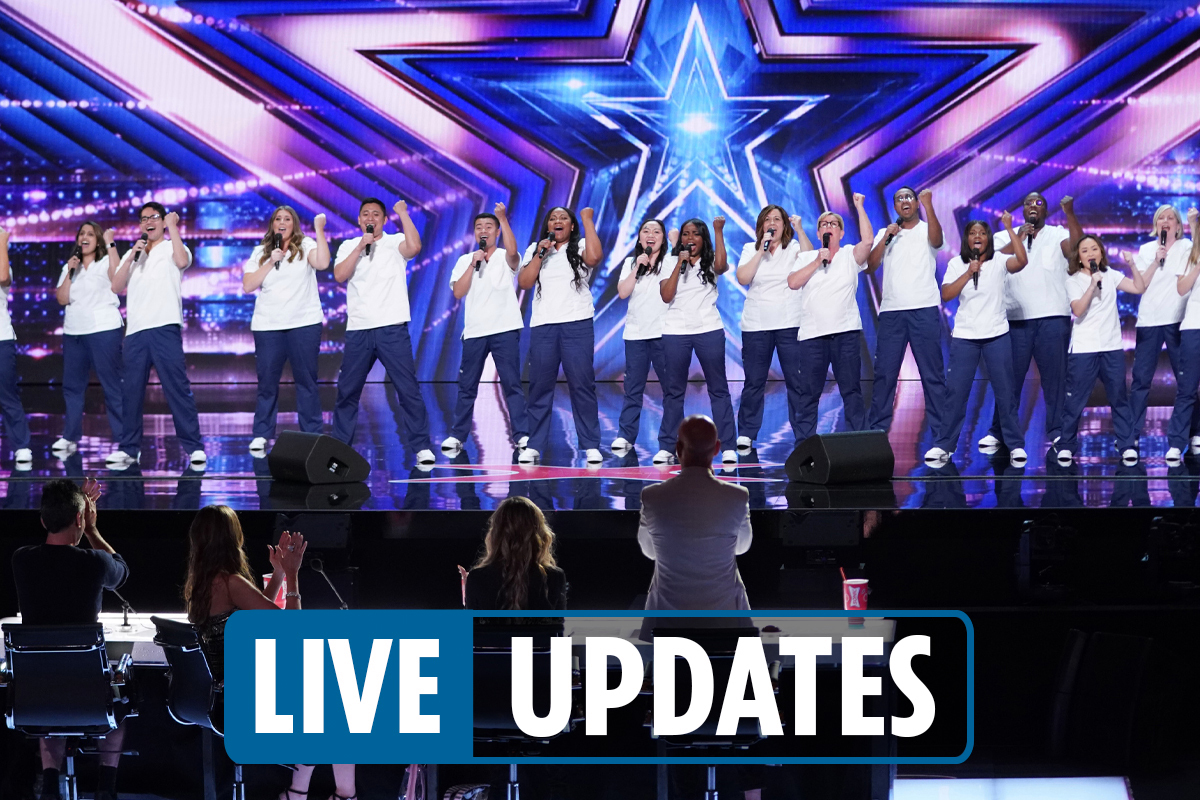 “I’ve never done this before,” Johnson added, referring to the device he was restrained by his performance.

Johnson said that he rehearsed once yesterday. As his performance continued, Sophia covered his eyes. Simon looked scared.

After Johnson escaped, the audience stood up and applauded.

“Anyone who puts himself in this position-because the problem is that something went wrong, it can be disastrous,” Simon said. “But you are smart. Respect.”

“I feel very nervous for you,” Sophia said.

“Looking at this device, I have never been so scared as I am now,” Howie said.

All four judges voted in favor.