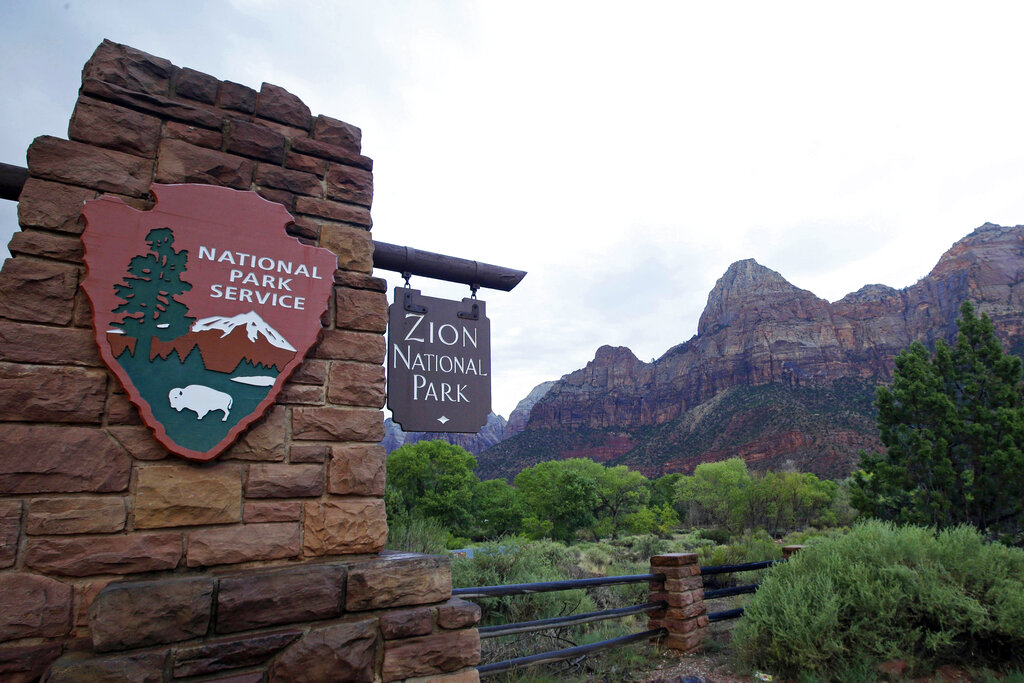 Woman fell and died in a national park in the United States; recovered

Springdale, Utah (Associated Press)-An official in a national park in Utah said that a 26-year-old woman fell and died in a canyon.

Zion National Park officials said at a press conference on Sunday that visitors reported that the woman was drifting alone in the canyon and fell from a height of 50 to 80 feet on Saturday afternoon.

Cruise launched a search and rescue operation and closed all areas of the park. On Sunday night, medical staff found the woman in Mystery Canyon. She died soon after.

Park officials said the woman’s injuries were consistent with a fall from heights.

The National Park Service and Washington County Sheriff’s Office are investigating the death.