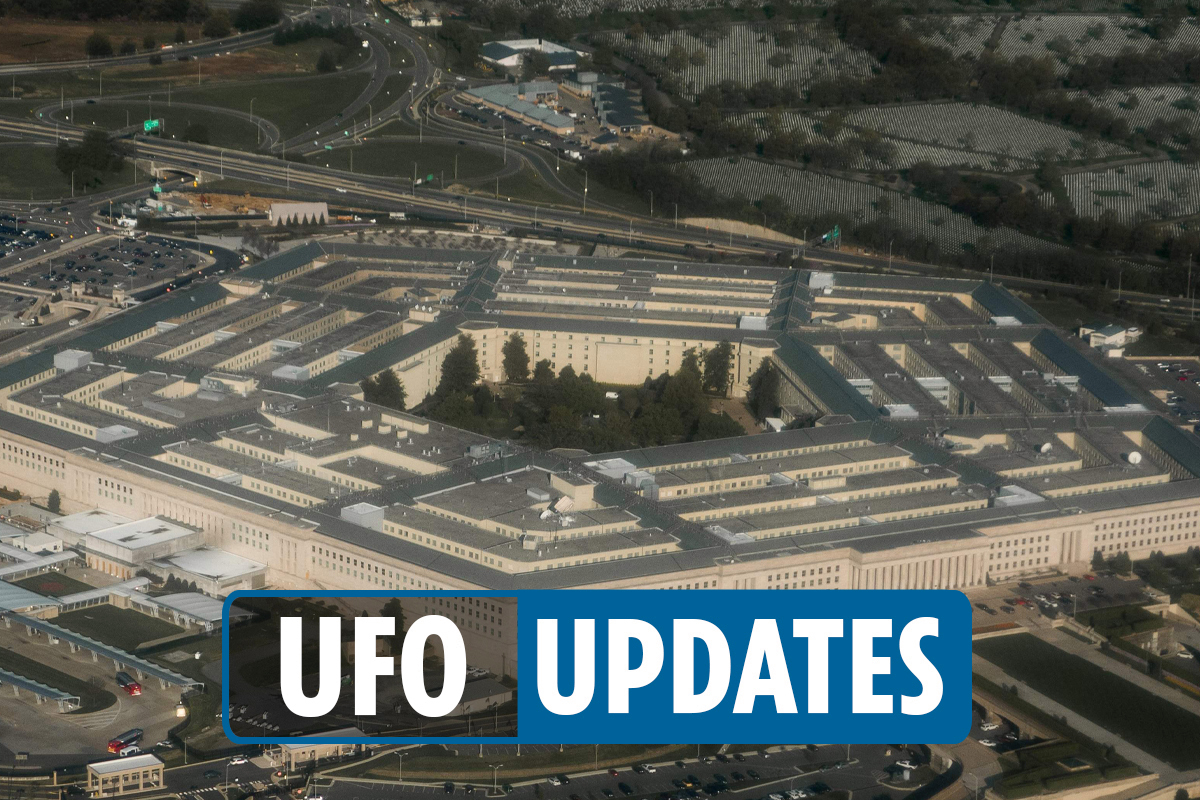 
Kurt Russell claims that he saw UFOs in 1997

Actor Kurt Russell claimed that he was the pilot who reported the mysterious Phoenix Light sighting in 1997.

Guardians of the Galaxy star told British Broadcasting Corporation on His intimate contact When he was flying with his son Oliver.

“I saw six lights above the airport, in an absolute V-shaped uniform,” he said.