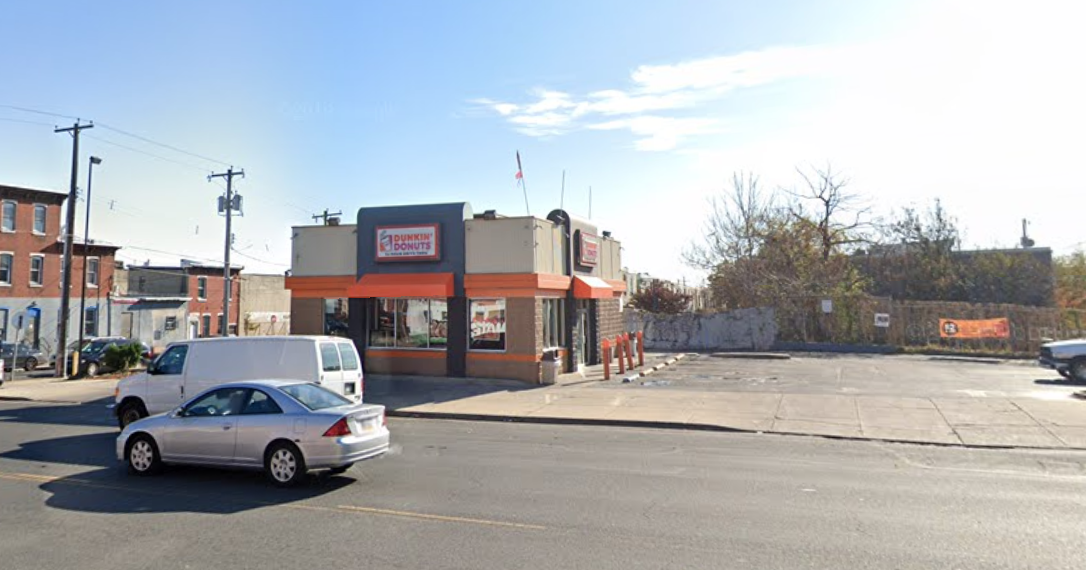 Philadelphia police offer a $20,000 reward for the man who killed the Dunkin’ Donuts manager


Philadelphia police are seeking public help to determine that a man was wanted for shooting and killing the manager of Dunkin’ Donuts in a robbery in the Fairhill neighborhood of the city early on Saturday.

At 5:23 in the morning, the man found the manager, Christine Lugo, who was opening the store at 532 W. Lehigh Ave., the police SayThe man pushed Lugo into the store with a gun and forced her to hand over the money in the store. Then he shot her in the head and fled the store in an unknown direction.

Lugo, 40, was pronounced dead at the scene. Colleagues described her as a mother of two children, with a “kind heart and smile”, CBS Philadelphia Report.

The police described the suspect as a man in his 30s to 40s, of medium build, with a mustache and a goatee. He was last seen wearing a blue hooded sweatshirt with zipper and grey overalls.He still has Light gray New Balance sneakers, analog watch on the right wrist, blue gloves and blue medical mask.

[Warning: The video below contains violence.]

The police said the man was wanted for homicide. No weapons were found. The investigation is still ongoing.

The police offered a $20,000 reward for anyone who provided information to lead to an arrest or conviction. Anyone with information can submit a reminder by calling (215) 686-8477, calling or texting the police.You can also submit a tip online.