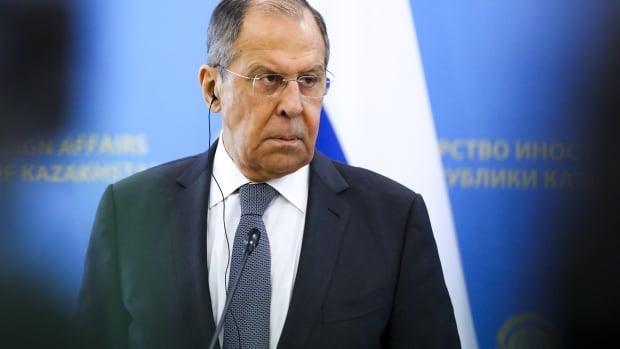 
The Russian Ministry of Foreign Affairs used “anti-Russian” activities as an excuse to ban Canadian officials, including Justice Minister David Rametti, from traveling to the country.

A spokesperson for the ministry said in a statement that Lametti, Royal Canadian Mounted Police Commissioner Brenda Luki, Minister of Intergovernmental Affairs Dominique LeBlanc, and some government officials including senior official Jodi Thomas-will be banned from traveling to Russia because they have shown “inappropriate and counterproductive activities in support of ultra-nationalist regimes” in Ukraine and other “Russian terrorist forces” in the Baltic countries.

In recent years, Canada-Russia relations have deteriorated. Canada has imposed sanctions on the illegal annexation of Crimea and its treatment of dissidents such as popular opposition figure Alexey Navalny against those in the Moscow power center.

In March this year, Canada imposed sanctions on nine senior Russian officials for “serious and systematic violations of human rights,” including attempts to assassinate Navalny and subsequent imprisonment.

Navalny was one of the main political opponents of Russian President Vladimir Putin. He was poisoned to death by the nerve agent Novichok last summer.

He was treated in a Berlin hospital, but was subsequently imprisoned and sentenced to two years in prison after returning to Russia, which is widely regarded as a politically motivated charge.

Navalny and his supporters accused Putin of ordering the poisoning. The Kremlin denied this accusation.

The United States and the European Union have also imposed sanctions on Russia’s pursuit of Navalny.

In its statement detailing the travel ban, the Russian Ministry of Foreign Affairs stated that Canada has been propagating the “far-fetched” theory about Navalny. They said Navalny was legally “convicted of illegal acts.”