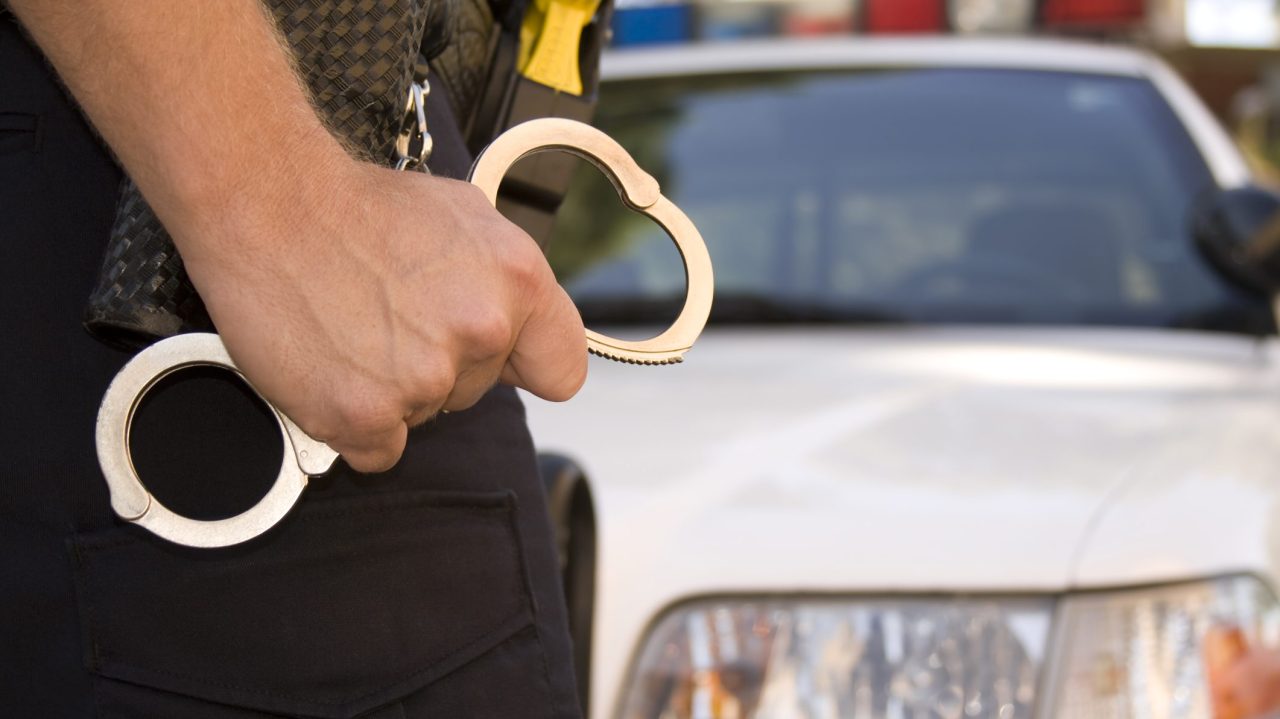 Man charged with murder during detention in Emerald Hills

San Diego (CNS) – On Monday, a 23-year-old suspected gang member was charged with being detained in two Emerald Hills shootings that were separated by more than four years.

Riverside County resident Tahjee Ector was accused of shooting and killing 46-year-old Kevin Spelmon in Emerald Mountain Park on May 1, 2016 and at 5200 on May 31, 2020. The block shot 28-year-old Arif Abdalla Lenox Drive.

According to criminal proceedings filed against him, Hector was charged with murder, attempted murder, conspiracy to murder, and other charges.

Brooks was arrested by the San Diego police last month and is still not released on bail.

According to Lieutenant Andra Brown of the San Diego Police Department, Hector was arrested by the St. Louis Metropolitan Police Department Fugitives Arrest Team at about 5.45 am on Saturday.

The police and prosecutors have not revealed the suspicious motives for the killing of Spelmon or Shellum, but the complaint alleges that Ector, Brooks and others were involved in a plan to “locate and shoot members of rival gangs” within a few days last year, which led to Abdul Pull the killing.

Abdullah and another man were shot. About a week later, Abdullah died from his injuries.

Gang-related charges are also attached to each of the murder charges faced by these men.