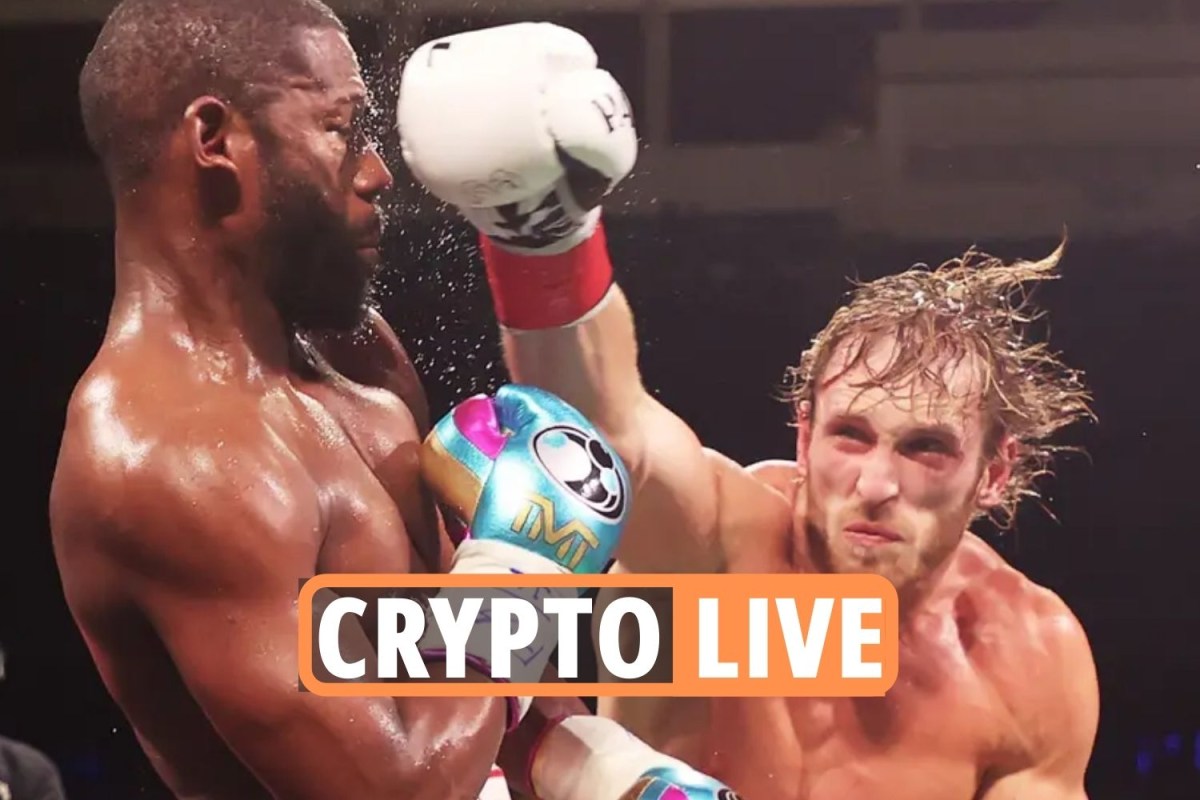 El Salvador may become the first country to make Bitcoin legal tender, President Nayid Bukele announced on Saturday and said he will soon introduce a bill that can change the economy that relies on remittances.

Bukele said that this move will make this Central American country the first country in the world to officially accept cryptocurrency as a legal currency, and will “allow thousands of people outside the legal economy to carry out financial inclusion.”

“Next week, I will submit a bill to the Congress to legalize Bitcoin,” the populist leader said in a video message from the 2021 Bitcoin Conference in Miami, Florida.

He said the bill aims to create jobs in a country where “70% of the population does not have a bank account and works in the informal economy”.

The Salvadoran government has not provided details of the bill, which needs to be approved by the Parliament led by the president’s allies.