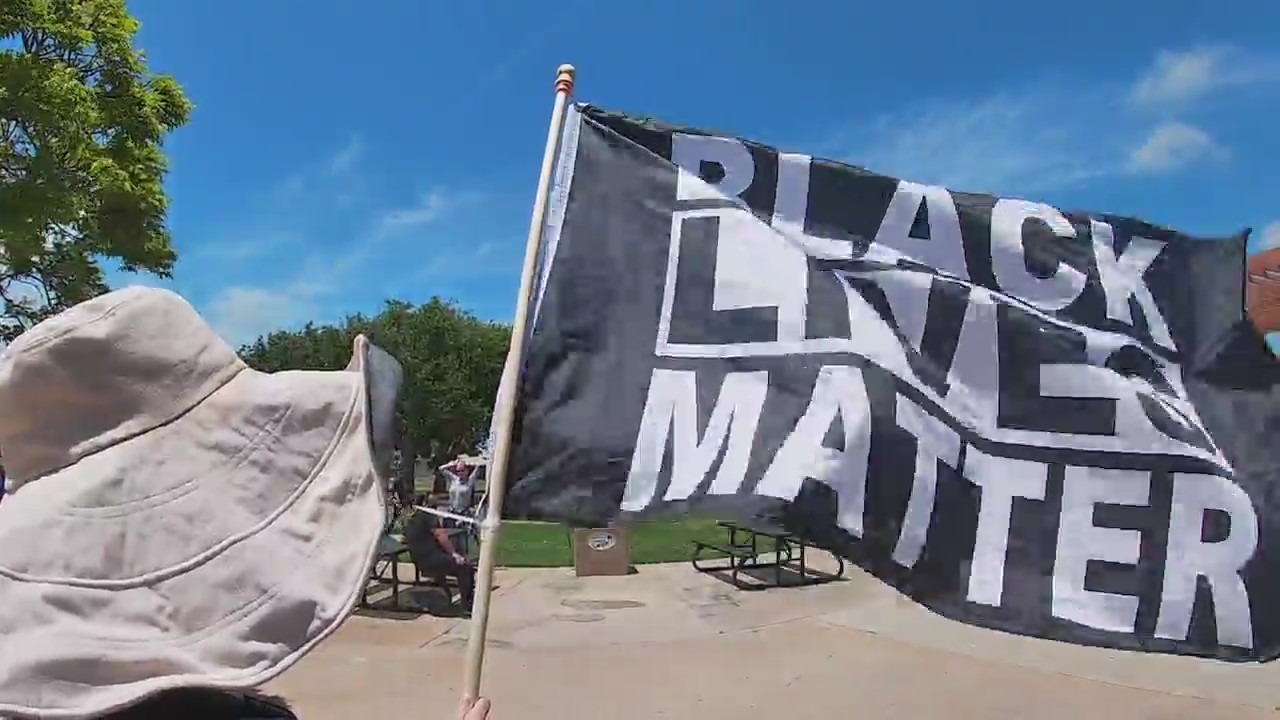 Last June, Marcus Boyd, one of the founders of IBPA, was punched in the head while recording a BLM protest.

A video recorded by bystanders showed that a man slammed Boyd on the head with his fist and fell head-down.

A year later, he spoke to a group of people gathering at the Veterans Park in Empire Beach and joked: “If anyone wants to hit me, please don’t let them go.

Geoffrey Brooks, 39, and Henry Brooks, 33, both pleaded guilty to hate crime charges. Henry Brooks threw eggs at the demonstrators, and Jeffrey slammed Boyd on the head.

Boyd did not want these people to go to jail, but advocated that they seek counseling and probation.

Boyd said: “Let someone sit there, stew in prison, and then become hardened. It will make me nervous forever.” “Let them go out for counseling. I don’t know if it works. I know that prison works.” It doesn’t work.”

The two men were sentenced to probation, and Boyd said this was one of the best decisions he had ever made.

Boyd said: “This is the best I have ever felt to relieve the burden on my shoulders.”

Boyd said there are still many changes that need to be made in Imperial Beach.

“The strange thing is that the entire court case has been heard, but we still can’t make any changes in the city hall,” Boyd said.