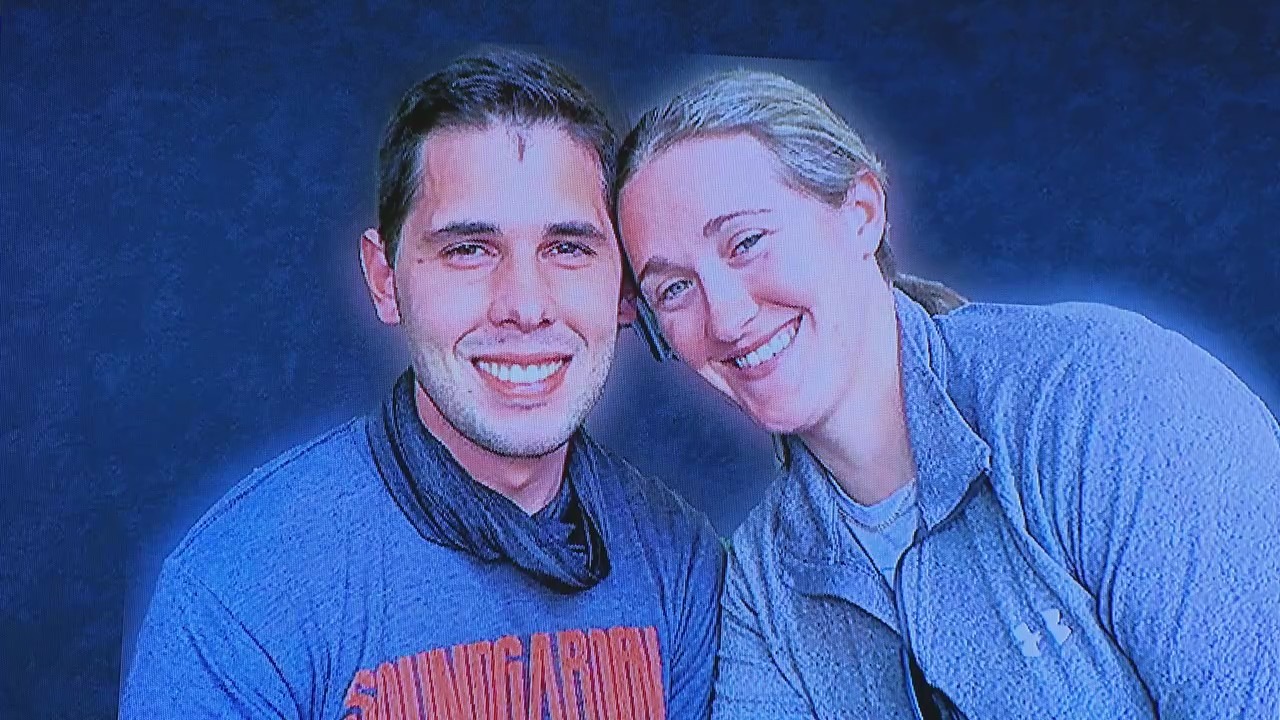 The community pays tribute to the fallen SDPD detective

San Diego-Community members are mourning two San Diego police detectives who were killed in a crash in the wrong direction.

A memorial of flowers, candles and signs was set up for the late detectives Ryan Parker and Jamie Huntley Parker outside the San Diego police headquarters on Saturday.

Neighbor Daniel Garcia (Daniel Garcia) said: “It is very shocking to hear this news.” “I mean passing by we usually don’t notice the monument they created, so today it definitely caught our attention. I heard about it. That’s it, it’s horrible.”

Police said a wrong driver hit the couple head-on on Interstate 5 near San Ysidro’s Dairy Supermarket Road on Friday morning. The driver who crashed into the detective car also died.

“For something like this… it could have been easily avoided,” Garcia said. “The speed at which it happens is terrible.”

Garcia lived near the police station, and the community expressed support for the fallen policeman, which moved him very much.

“Especially at these times, the police have received bad criticism, but they are not all bad guys. It is great to see that especially in San Diego, we are here to serve the police,” Garcia said.

Garcia said that the death of the detective was a huge loss to the community.

“Especially they are so young,” Garcia said. “I mean, I have died with friends and family in my life, but this kind of carelessness will definitely hit home because it can happen to anyone.”