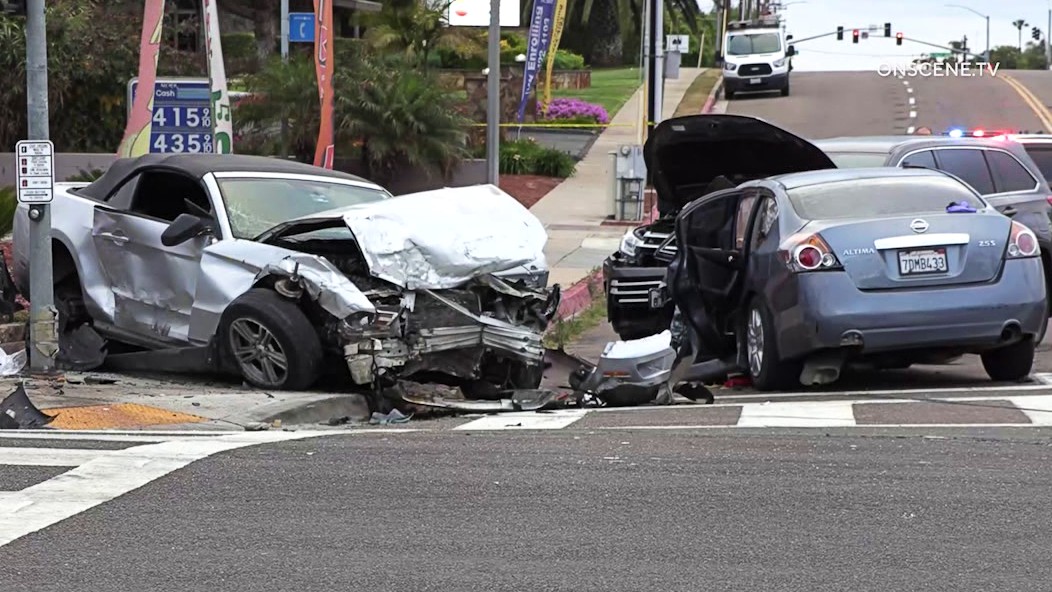 Chula Vista, California-The Chula Vista Police Department said that when a street racer was driving on the wrong road, ran a red light and hit their car head-on, a woman was killed and two children Injured.

Chula Vista police said at a press conference on Sunday that witnesses told the police that at around 6pm on Saturday, they saw two drivers racing and driving west on L Street. One of the cars-a silver Ford Mustang-ran a red light in the wrong lane and crashed into an oncoming Nissan Altima at the intersection of L Street and Third Avenue.