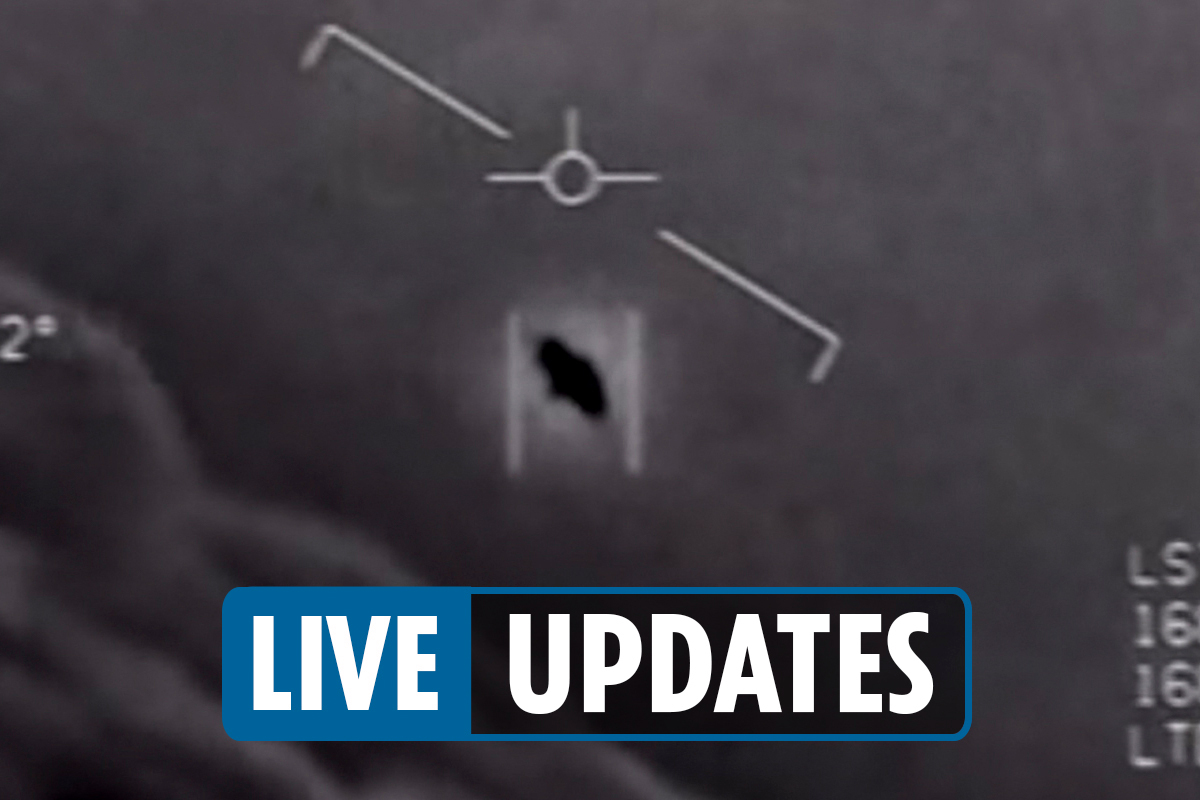 
THE bombshell report on UFO sightings will not rule out aliens as a possible cause, according to a NASA space chief.

NASA administrator Bill Nelson admitted the agency is probing the phenomena after a string of strange encounters between unusual objects and the US military pilots.

The report comes as US intelligence officials have been ordered to compile a dossier on UFOs for Congress after a flurry of videos filmed by US Navy and Air Force personnel were leaked – and the report is due for release this month.

The dossier reportedly will say the Pentagon cannot explain some 120 sightings made by US Navy personnel over the past two decades – but it will conclude they are not known tech.

Nick Pope, a former official at the Ministry of Defence, told The Sun that the report’s leaked conclusions are “intriguing and disturbing”.

He also called for the US and Britain to look into the possibility that the UFO sightings could be attributable to hypersonic technology testing by China and Russia, and to “assess the current level of technology these nations possess when it comes to aircraft, missiles, and drones.”

Intelligence officials briefed on the Pentagon report said that they have found “no evidence” that the flying objects are alien spacecraft, but their source remains unknown.

A classified version of the highly-anticipated Pentagon report was made available to senior administration officials on Thursday.

A declassified version is expected to be released to Congress by June 25, which is expected to contain everything the US Government knows about UAPs, The Washington Post reports.

Read our live blog below for the latest updates…