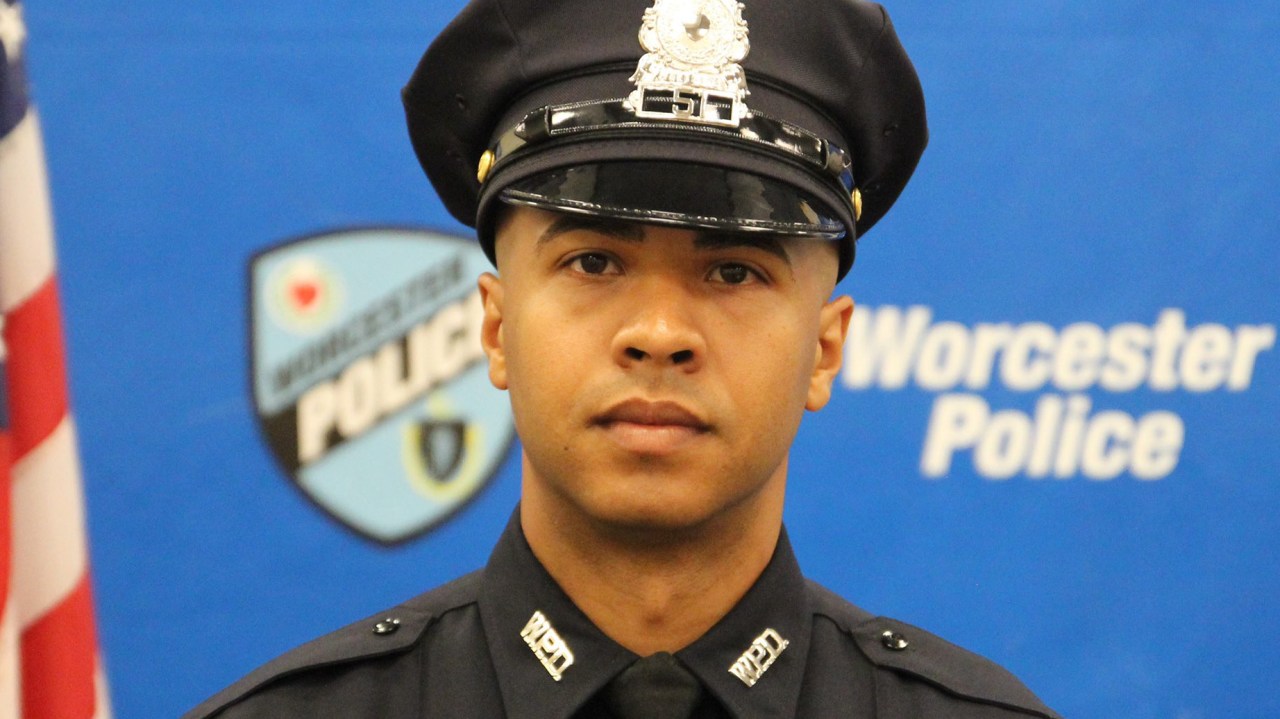 Worcester, Massachusetts (WWLP)-Officials confirmed that a Massachusetts police officer drowned on Friday while trying to rescue a teenage boy who also failed to survive.

The Worcester Police Department confirmed at a press conference late Friday afternoon that the officer was 38-year-old Enmanuel Familia. He is a five-year veteran of the department.

The identity of the same drowning teenage boy has not been announced.

At 1:35 pm, the police received a 911 call reporting someone drowning in a pond in Greenhill Park in Worcester. The police and firefighters reacted and noticed several people in the water.

The officials saw a man struggling in the middle of the pond. Five police officers, including Familia, entered the water and tried to rescue the struggling people and other people in the water.

The officials took the two teenagers to the shore and realized that Familia was missing. The diver found him at 2:28 pm and tried life-saving measures before sending him to the hospital, but he died there.

Soon after, divers also found the body of the 14-year-old boy. He was pronounced dead in the hospital.