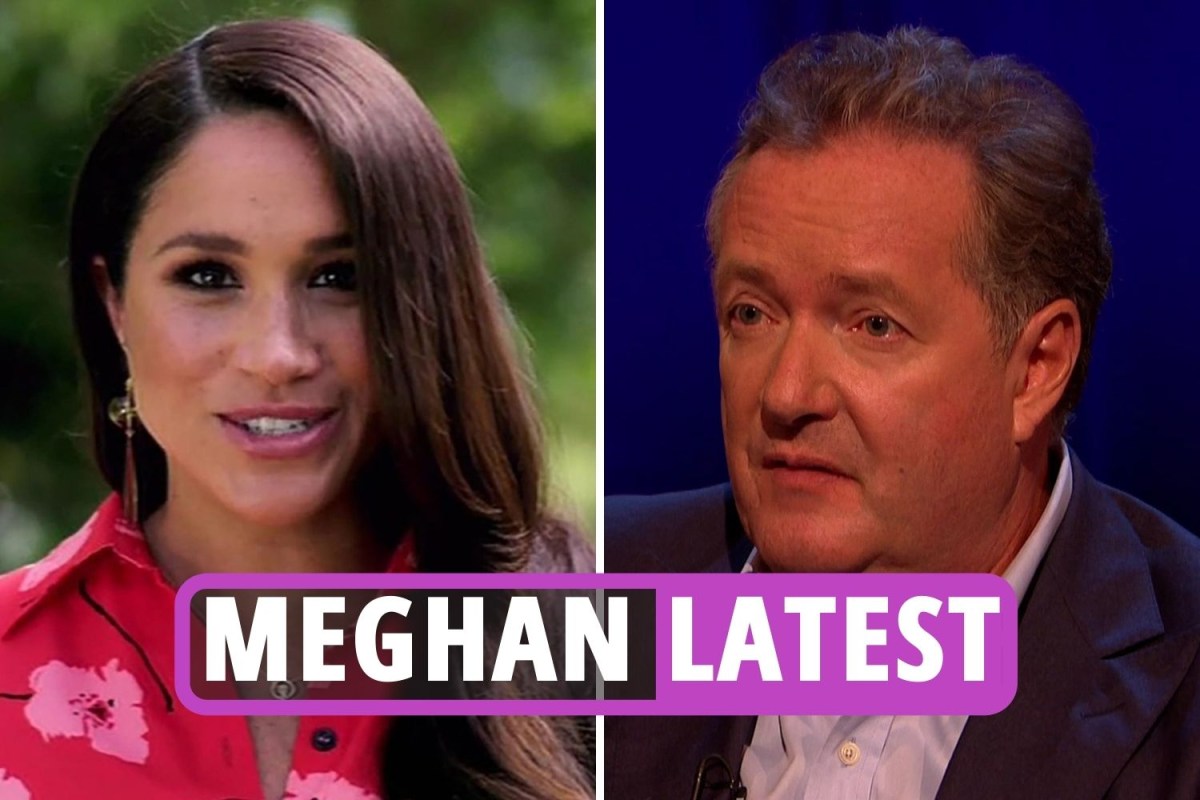 
The biographer said that Prince Harry was labeled “selfish and immature” because he hated Princess Dee’s grief after her death.

The biographer of Prince Harry said that Prince Harry felt “selfish and immature” for the grief after his mother’s death.

The Duke of Sussex revealed last month that he was “angry” at the British public mourning Princess Diana because they “never even met her.”

However, Angela Levine, the author of “Harry: A Story of a Prince,” said she can understand that he thinks he is a boy, but he is not his age in 2021.

On True Royal TV’s The Royal Beat, she said: “I was shocked when he said again about his resentment and crying towards everyone around him. [at the funeral of Diana, Princess of Wales], Because it was his mother, they shouldn’t do that.

“This shows that he is still immature.”