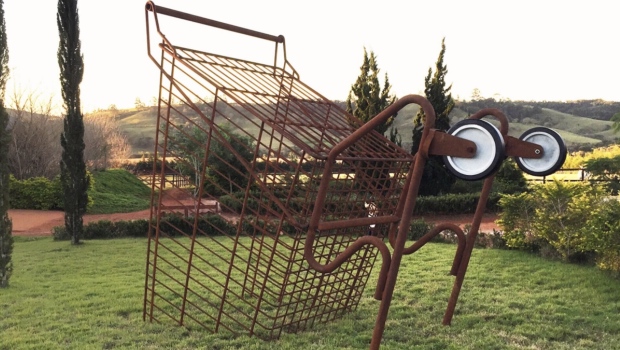 
Toronto-Large amounts of plastic bags, plastic bottles and other garbage are common on Brazilian beaches. But a Brazilian artist is using this rubbish to create his own views of some of the most famous artworks in the world.

Eduardo Srur created reproductions of paintings by masters such as Picasso and Van Gogh. No drop of paint was used. In contrast, Srur uses only a small amount of plastic waste collected from polluted streets and rivers.

Some of these master paintings, such as the Mona Lisa, have existed for more than 500 years. Srur warned that the plastic we discard may take longer than it decomposes.

“I predict here that these works and the plastics that we improperly disposed of in nature will remain in human history for many years,” he told Reuters.

Srur’s series “Natureza Plástica” or “Plastic Nature” will be exhibited later this year. This is the latest of Srur’s many artistic efforts to raise awareness of Brazil’s environmental issues.

Previously, he created an oversized inflatable jaguar, representing a beloved species that is endangered in Brazil.

In another work, Srur built a maze with solid waste, urging viewers to face the garbage dumps generated by society.