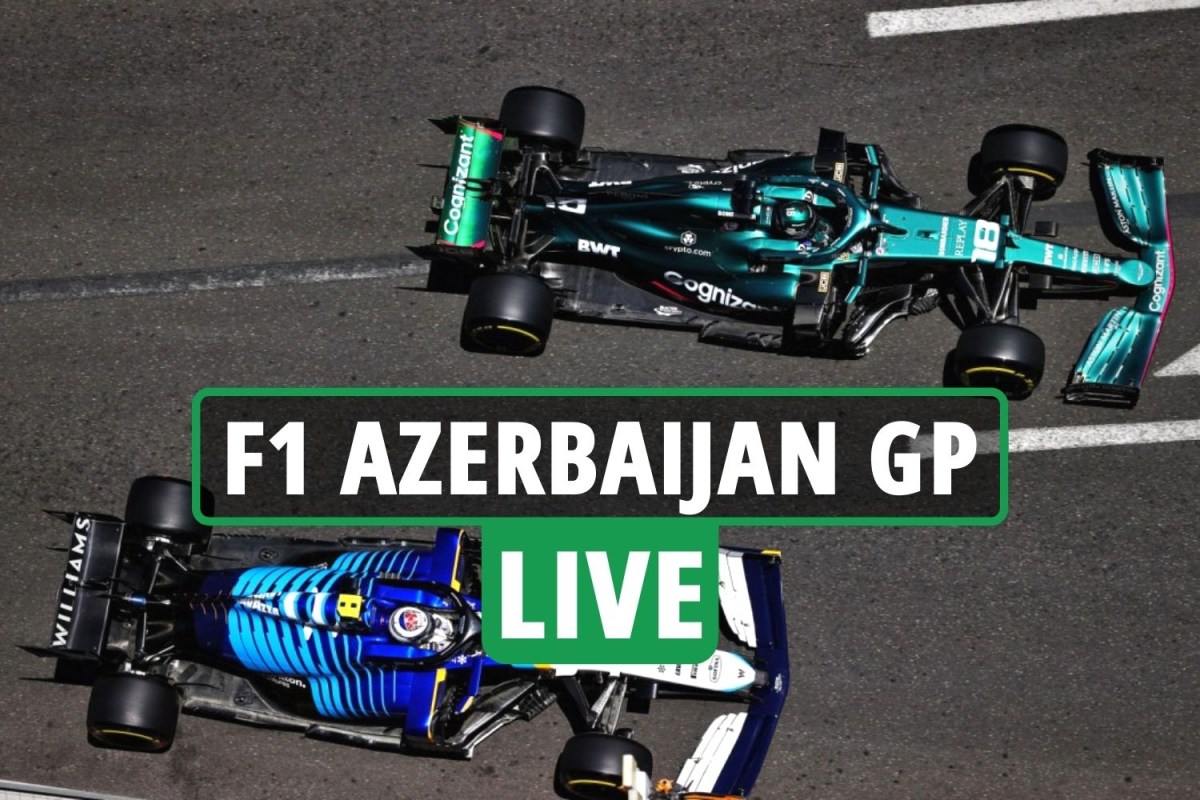 As Hamilton and Verstappen adapt to Baku’s curriculum, the latest update of FP3

Lewis Hamilton may be punished at the Azerbaijan Grand Prix this weekend-because he drove too slowly.

Although the Englishman had a difficult day during practice due to deviations, the race owner warned all F1 drivers that unnecessary slow driving should not be tolerated.

In the past, drivers slowed down during qualifying laps in order to leave a gap in traffic so they could refuel in the speeding lap.

However, this caused some cars to huddle together, which is notoriously difficult on the tortuous Baku circuit, especially at the end of the track, where race owners said they would punish any drivers who obstructed traffic.

FIA Race Director Michael Masi said in his race notes: “For safety reasons, during each practice session, actions such as shuttles on the track to obstruct another car may be affected. Submit to the administrator.

“In the third quarter free practice and qualifying practice, the time announced in the race record of the race director will be used by the race administrator as a guide to determine whether the driver is deemed to be driving unnecessarily slowly.

“In any practice session, any driver who intends to create a gap in front of him for a clear lap should not try to do so between the entrance of Turn 17 and the exit of Turn 20.”