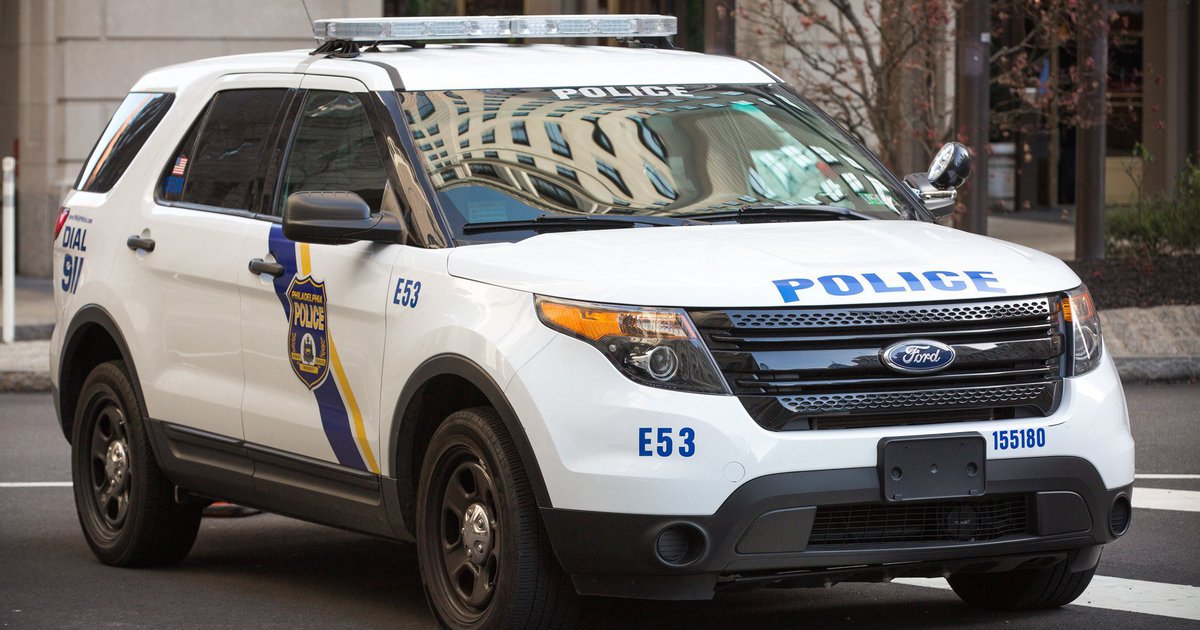 
Local authorities said that a 16-year-old boy was shot and killed multiple times in a double shooting in West Philadelphia on Friday night.

Philadelphia police are investigating the shooting at the 5500 block of Market Street at 8:30 p.m. According to CBS3.

The police said the unidentified teenager was shot 13 times and was taken to the Pennsylvania Presbyterian Medical Center by the police.

He was later pronounced dead in the hospital.

A 39-year-old man was shot once in the right leg. He is currently in stable condition at the Pennsylvania Presbyterian Medical Center. According to 6ABC.

No one was arrested and the investigation is ongoing.

This is because the city is facing a sharp rise in gun violence. Last year was the deadliest year in modern history, with more than 499 homicides reported, which is the most since the city recorded 500 homicides in 1990.

Researchers at Temple University The city’s COVID-19 restrictions were found to exacerbate the high rate of gun violence. Their report stated that the pandemic has exacerbated poverty, unemployment, and structural racism, which are “experientially related to the violence in Philadelphia”.

As of June 4, there have been 221 homicides so far this year, an increase of 31% over last year. Police data show.