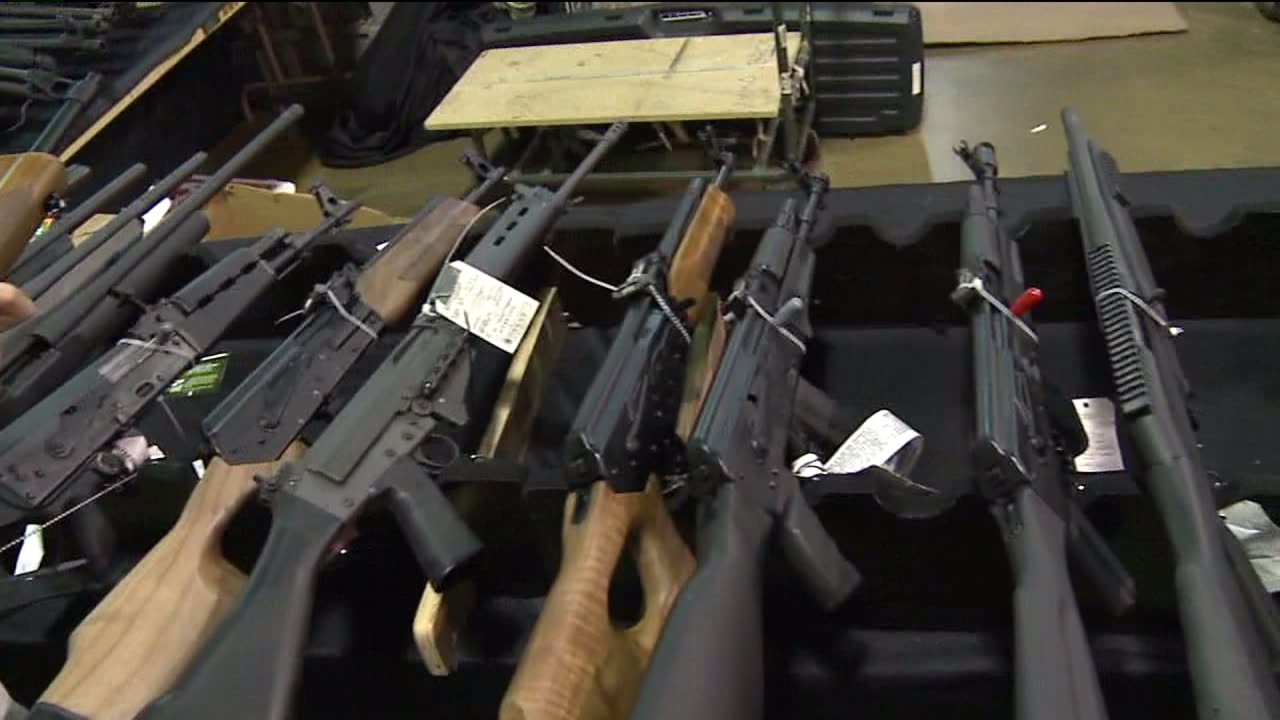 California first restricted offensive weapons in 1989, and the law has since been updated many times.

The California Attorney General argued that assault weapons defined by the law are more dangerous than other guns and are used disproportionately in crime and mass shootings. But Benitez said that the vast majority of guns are owned for legitimate purposes.