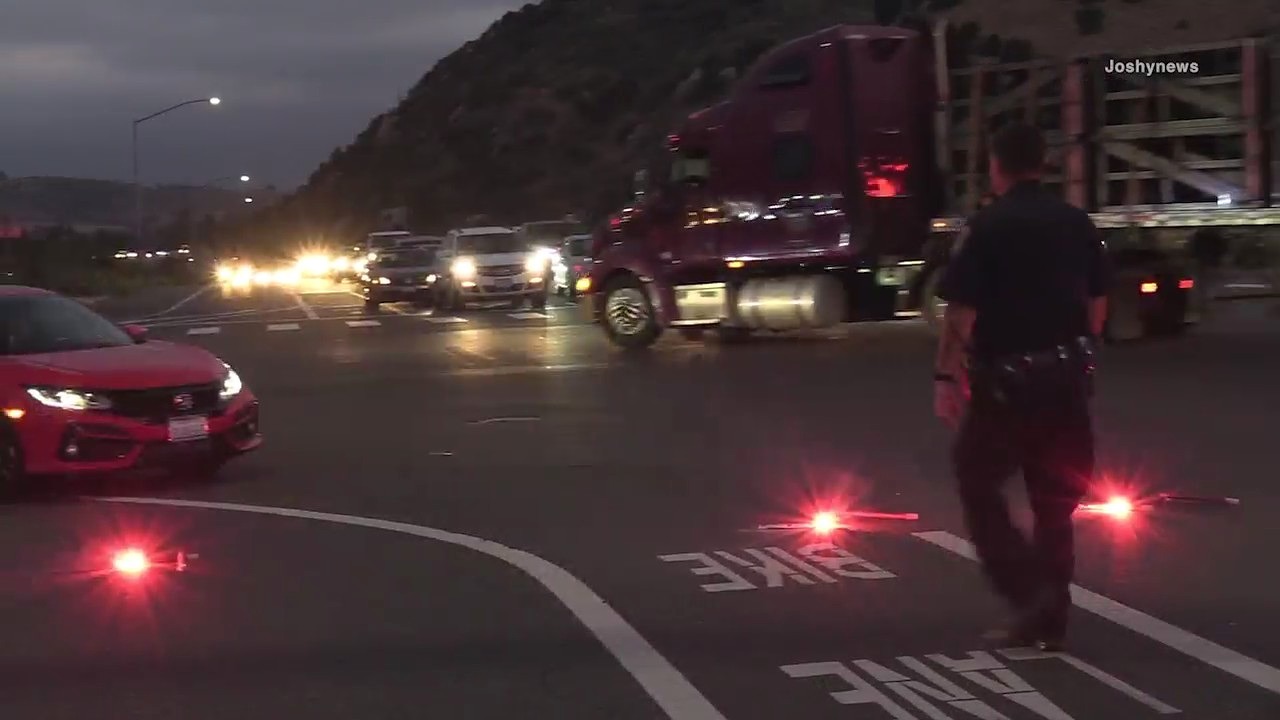 San Diego-After hours of standoff on the highway ended, the authorities closed Interstate 15 and Interstate 76 in rural North County on Thursday night.

In the Pala Mesa area near Fallbrook, the northbound and southbound lanes of I-15 are closed, and the eastbound and westbound lanes of SR-76 are also closed just after I-15 at 7:30 pm

The lockdown lasted until after 10:30 on Thursday night, when traffic jams. When the suspect was finally detained, the lane was reopened, but no more details about the arrest were immediately released.

According to FOX 5’s sister station KTLA, the hunt began at around 4:30 pm in the Barstow area of ??San Bernardino County, when the police received a report that a suspicious person was found in a vehicle outside the home. When the representatives tried to contact the driver, they took off.

The driver finally stopped by the highway, prompting the authorities to close the lane and line up along the road. The door opened, and some police officers pointed their guns at the vehicle and shouted instructions to the driver. Freelance photographer video Seen from the scene.

As the Health Protection Center tried to divert traffic on the highway, drivers could be seen waiting in long lines to pass through the area.

Those involved in the hunt and confrontation may have guns and reportedly have suicidal tendencies. San Diego United Tribune report.