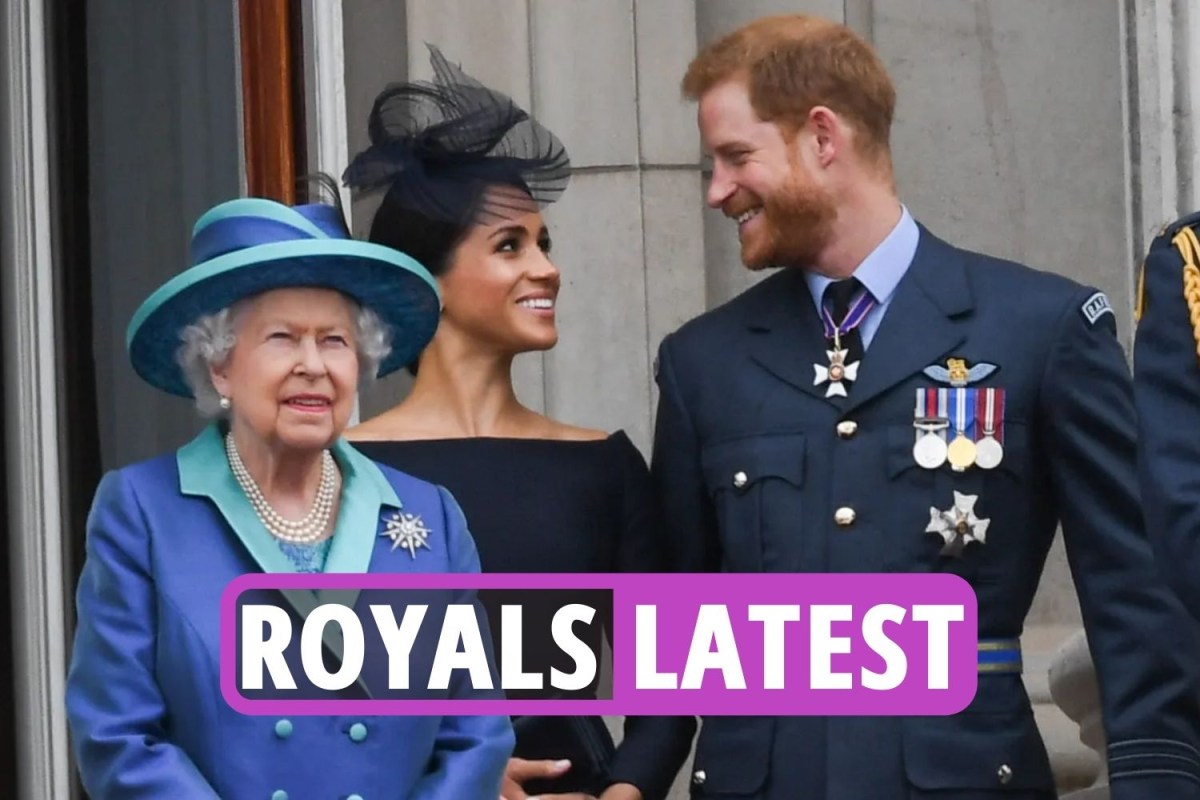 
Meghan and Harry are “arrogant” in “choosing”

Although Prince Harry and Meghan Markle hope to become members of the Queen’s Platinum Jubilee next year, although they will step down as senior royals in 2020.

But a royal expert claimed that the couple wanted to “select” the royal events they participated in was “arrogant” and “smell of hypocrisy.”

The Duke of Sussex hopes to be included in next year’s Queen’s Four-Day Monopoly, The plan was announced by Buckingham Palace.

Phil Dampier, author of the book “Royal Suite: Harry and Meghan In Their Own Words,” told Fabulous: “I think Meghan and Harry chose not to do what they didn’t want to do, that is, normal royal duties and representing all parts of the Commonwealth. The queen is quite willing to come back and pick and choose.

“If you don’t support the monarchy, why celebrate the 70th anniversary of the throne.

“Obviously he wants to come back to attend Prince Philip’s funeral. This is fair because this is his beloved grandfather, but it is indeed a bit hypocritical to come back to celebrate the Jubilee.”