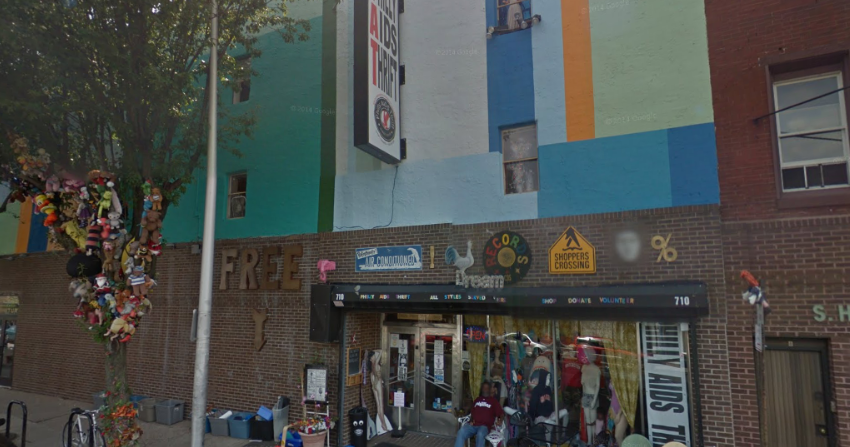 
Philly AIDS Thrift is expanding its store by 4,000 square feet to make room for an enhanced donation center and additional retail space.

Second-hand shop, Located in Queens Village, Will take over the entire building located on 5th Street and Bainbridge Street. It has been in this location for 10 years and has acquired all buildings except 15%, approximately 19,000 square feet, Philadelphia Gay News Report.

When the store was forced to close due to the pandemic and reopened in June last year, the landlord of the store allowed the Philadelphia AIDS Savings Center to take over the entire building to accommodate social distancing. It also includes a two-door entrance for donations.

This expansion provided 10 times more space for employees and volunteers to organize donations. Previously, they worked in an area of ??150 square feet.

“Through new retail, we are able to sell more amazing things that people donate to us in good faith, and the easier it is for people to shop, the more money we can raise to help people living with HIV/AIDS,” Karas-Sarisoglou told Philadelphia Gay news.

The epidemic has had an impact on stores. When it closed for three months, the store was forced to reject about 60% of volunteers. WHYY report. Income has also fallen.

But as the COVID-19 restrictions were lifted, the store began to receive large amounts of donations, Kallas-Saritsoglou said. People have taken time to clean their closets and houses.

In order to finance the refurbishment related to the expansion, the Philadelphia AIDS Savings Center and The Philadelphia Film Association will host a Drive-in movie night At the Naval Shipyard earlier this week. They played John Waters’ classic 1974 camp “Women Trouble” on Wednesday night and raised $3,000.

Philly AIDS Thrift will continue to raise funds for Pride Month until June, and the newly renovated space will open from mid-summer to late summer.