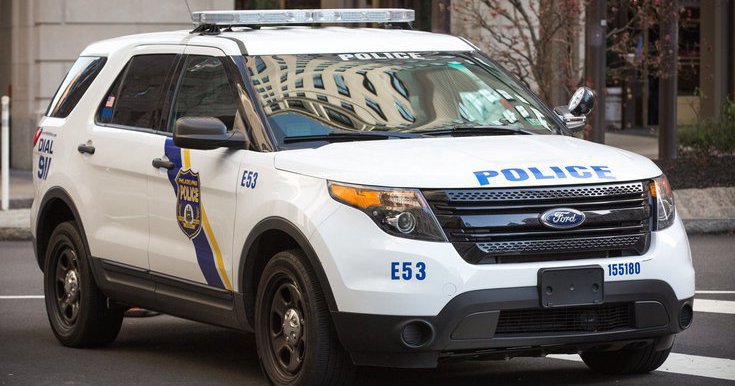 
Philadelphia police said a 23-year-old man hit his sister’s boyfriend with a baseball bat during a family quarrel in Logan.

Investigators said a woman called her mother and her brother on Wednesday and instructed them to call 911 because her 32-year-old boyfriend was about to kill her. Metro Philadelphia The report said, citing a preliminary report from the police.

Police said that when the mother and brother arrived at the scene in the 900 block of West Tabor Road, the boyfriend behaved aggressively. Allegedly, during the fight for the wooden baseball bat, the mother was hit in the head and fell to the ground.

The police said the boyfriend caught his mother, and the 23-year-old man was worried about his mother’s life and hit him in the head with a bat.

At 5:10 on Wednesday afternoon, her boyfriend was pronounced dead at the scene. NBC10 reportThe police and detectives are still investigating the incident.