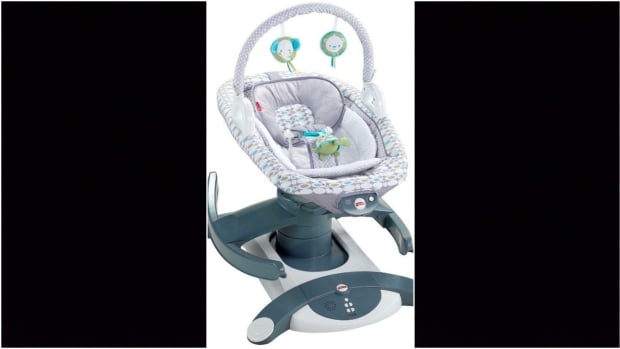 
Fisher-Price said that the company is recalling its baby pacifier models after four babies were lying unfettered on their backs in the pacifiers. They were later found dead in their stomachs.

In a joint statement with the Consumer Product Safety Commission, Fisher-Price said on Friday that it is recalling its 4-in-1 Rock’n Glide pacifier, which is designed to mimic the motion of a baby shaking in someone’s arms.

Fisher-Price, a subsidiary of Mattel, based in El Segundo, California, is also recalling a similar product, the 2-in-1 Soothe’n Play Glider, although there have been no death reports related to it.

Robert Adler, acting chairman of the US Consumer Product Safety Commission, said: “Tilt products, such as gliders, pacifiers, rocking chairs and swings, are not safe for babies to sleep due to the risk of suffocation.”

#Recall:@FisherPrice Two-in-one soothing’n Play glider. If babies are placed in the product without restriction, it is later discovered that their stomachs are in danger of choking. Stop using and get a refund. Comprehensive recall notice:https://t.co/4oqd1P1B69 Picture.twitter.com/E0SQTugvcc

Fisher-Price general manager Chuck Scothon said the company is committed to educating parents and caregivers about the safe use of its products, “including the importance of following all warnings and instructions.”