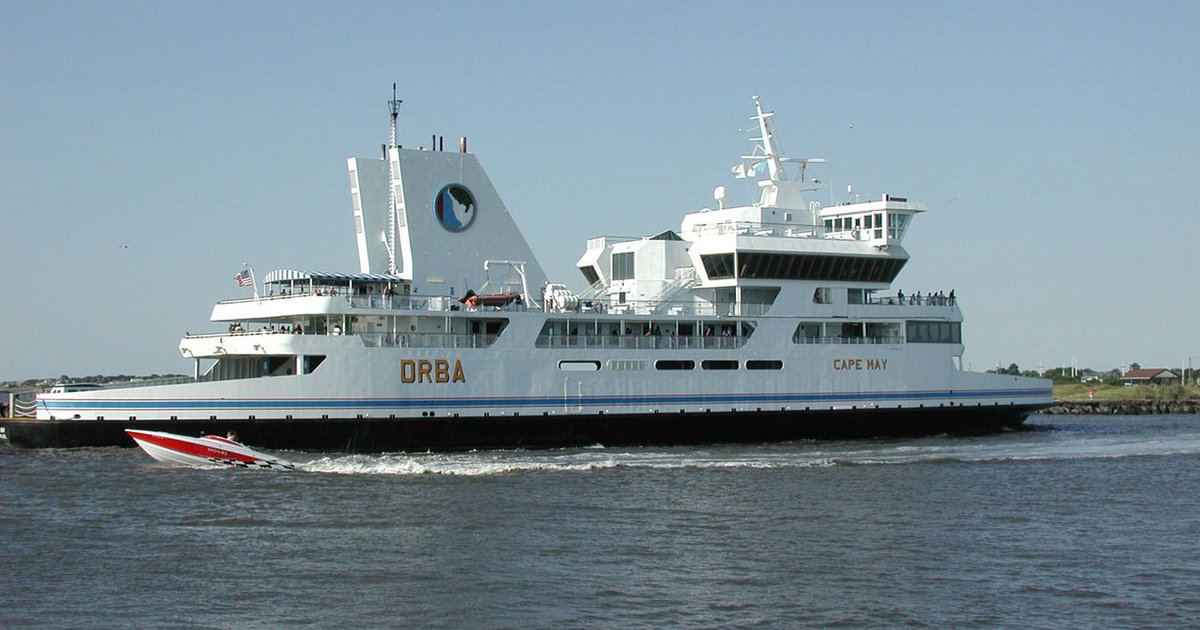 
If you are a surfer seeking excitement and challenge, New Jersey does not always provide the largest waves. Sometimes it takes a little creativity.

To make up for the calm days spent on the shore last Friday, professional surfer Rob Kelly decided to take a short board to Cape May. Instead of catching the waves, he rode in the wake of Cape May-Lewes Ferry for two minutes. This 17-mile ferry route connects Northern Cape May to Lewis, Delaware.

Ocean City native Kelly released a video of a ferry tour this week. He has been a sponsored surfer since he was 15 years old and is currently the marketing manager of Billabong.

Kelly told New Jersey Net He and his friends were attracted by the Cape May Canal to learn more about what a good “ferry wave” is. It is a variant of water skiing, which is different from ocean surfing and depends on the type of boat that generates the waves.

In the past, Kelly touted the potential for huge waves on the Jersey Shore and released a video from Boracay. Known as “the wave of today” a few years ago.

Kelly also told Surfer view He will not exchange surfing in New Jersey for anything else.

“It’s almost all I know,” Kelly said. “I grew up in Pennsylvania and New Jersey, so the people and atmosphere here are very different from California, Hawaii, or anywhere else. Yes, the waves are not that good, but everything appeals to me… When the weather changes Hershey is comparable to any other place.”