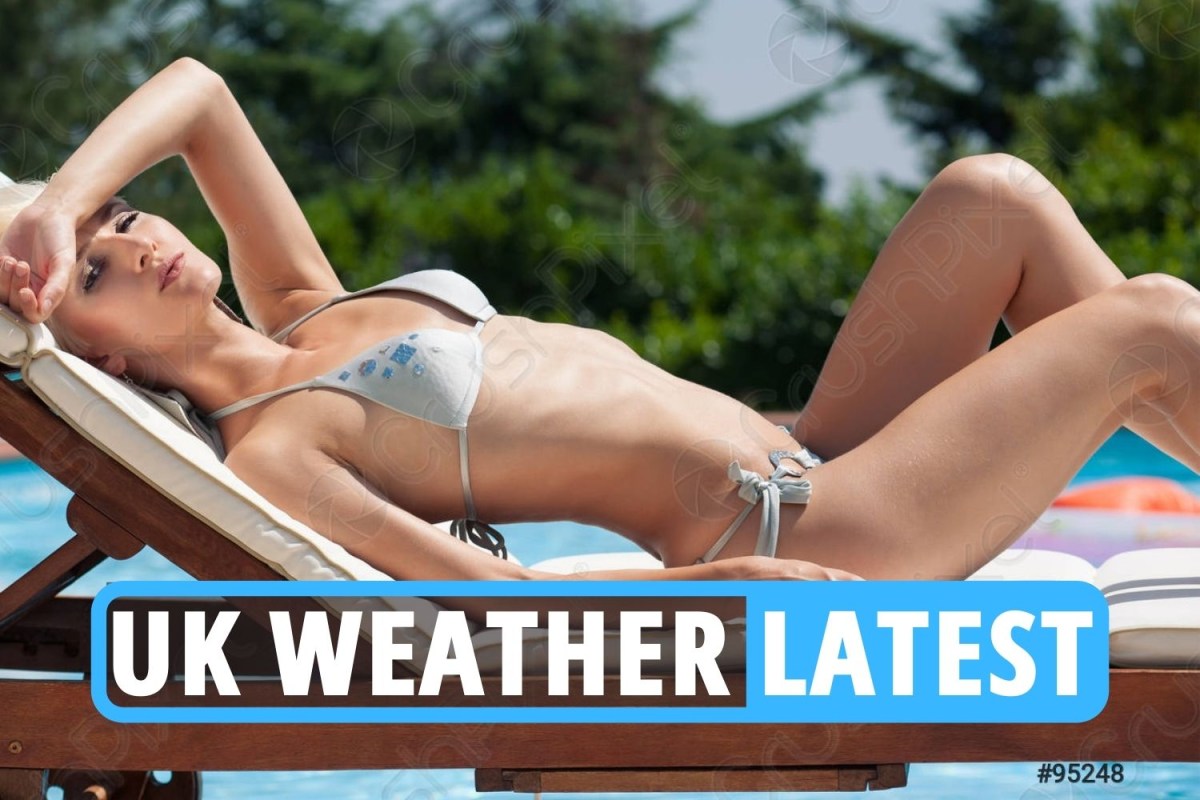 The weather in the UK-the extremely hot 28C heat wave will end sharply this week, with sharp drops in temperature and thunderstorms

When Britain sizzled in a heat wave of 29 degrees Celsius, a walker was stunned when he stumbled upon a strange snow tunnel in Northumberland.

Paul Carr, 62, was hiking on the 1,600-foot (500-meter) Cheviot mountain on the border between England and Scotland when he encountered heavy snow.

A small stream caused the 5-foot-drift to hollow out, forming a natural igloo-like arch large enough to stand underneath.

Printer Paul from Whitley Bay in North Tyneside took an amazing photo of himself standing in a snow tunnel last Saturday.

He said: “My friend and I are walking along the Cheviot Hills, following the stream dripping from the top of the mountain.

“When we reached the back of the top of the mountain, we saw heavy snow.

“It was a hot day, but there was no sun in one place, so the snow was still thick.

“When we reached it, we saw it was a tunnel on either side of the stream.

“We think that when it snowed last month, the snow was eroded from the inside out by the stream.”