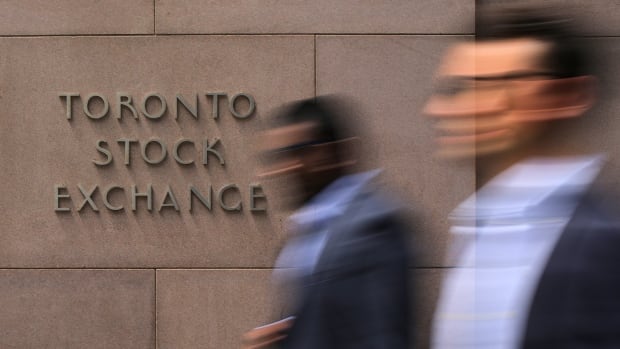 With the Canadian dollar and oil at multi-year highs, the Toronto Stock Exchange exceeded 20,000 for the first time


The Toronto Stock Exchange’s benchmark index exceeded the 20,000 point level for the first time this week, due to rising oil prices and more signs that the economy will soon rebound from the depths of the COVID-19 pandemic.

The S&P/TSX composite index rose 32 points to 20,008 points around midday.It first broke through the 20,000 point level on Tuesday and then fell in the afternoon, but due to renewed optimism, the major Canadian stock indexes returned to green on Wednesday

This rebound is based on a broad range of financial companies, manufacturers, technology companies, and the energy sector almost unanimously rising.

A takeover battle in the Canadian pipeline industry has increased buying momentum because Pembina Pipeline Corp. and Brookfield Infrastructure Partners Race to acquire Inter Pipeline In the current three-way battle with the target company valued at more than 8 billion U.S. dollars.

As the price of oil reached its highest point since October 2018, the share price of oil companies rose, and a barrel of North American crude oil benchmark known as West Texas Intermediate crude changed hands at a price of more than US$68 per barrel.

After the downturn of the COVID-19 pandemic, it is expected that the world economy will restart slowly and therefore oil prices will rise. If the economy expands, they need more energy, which will push up oil prices.

Although the oil cartel, known as OPEC, announced on Tuesday that it would release more barrels to the market—to be precise, an increase of 2.1 million barrels per day starting next month, oil prices have risen.

But the price increase is because these barrels are easily absorbed. Ann-Louise Hittle, an oil strategist at energy research company Wood MacKenzie, said: “Even taking into account OPEC+’s agreed monthly increase in production, demand growth has outpaced supply growth.”

Edward Moya, a strategist at the foreign exchange company Oanda, said that “oil prices seem destined to continue to rise.”