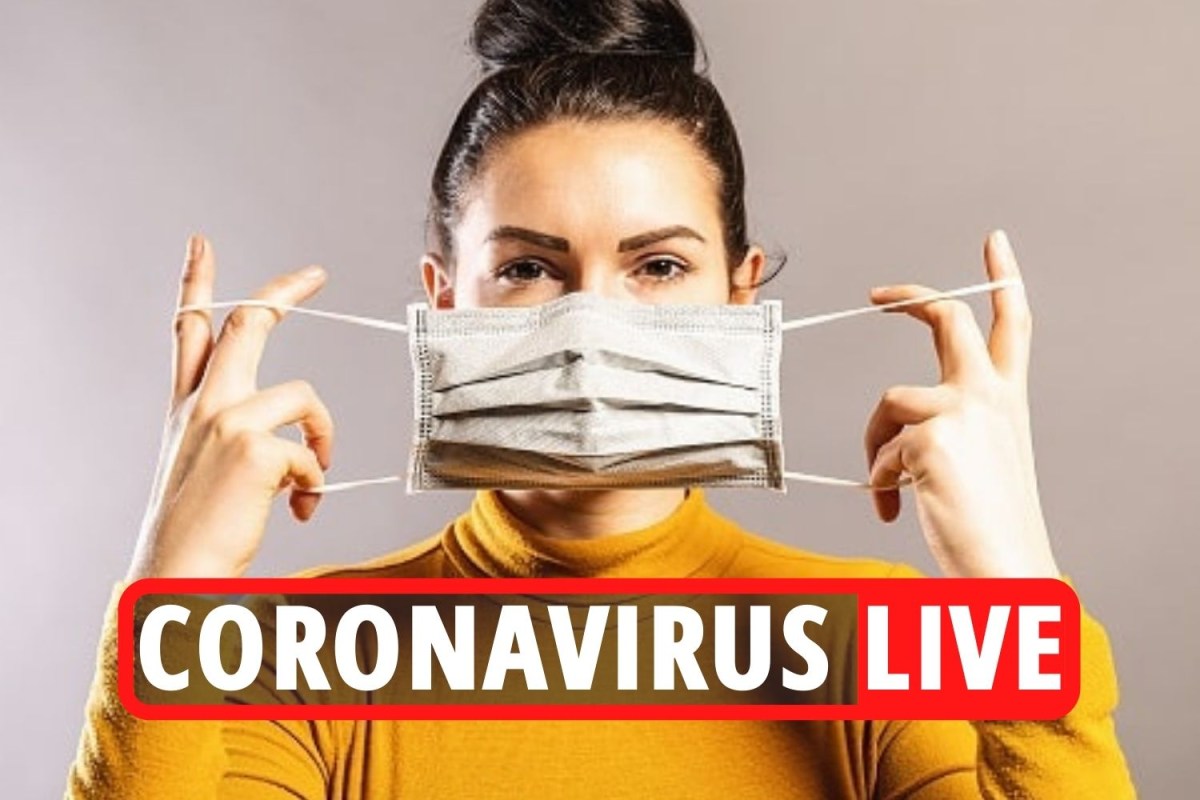 A survey shows that nearly four-fifths of parents believe that playing outdoors this summer is very important to their children’s health.

According to the NSPCC charity report, more than half (58%) of people believe their children are more lonely during the coronavirus pandemic.

This poll of 1,036 British parents with children between the ages of 3 and 12 showed that 65% of parents said that since the beginning of the pandemic, their children have spent more time indoors, and 70% have played with friends The time is reduced.

A YouGov poll conducted in May showed that during the pandemic, children had more art and creativity (57%), played more online (66%), and played pretend games (38%).