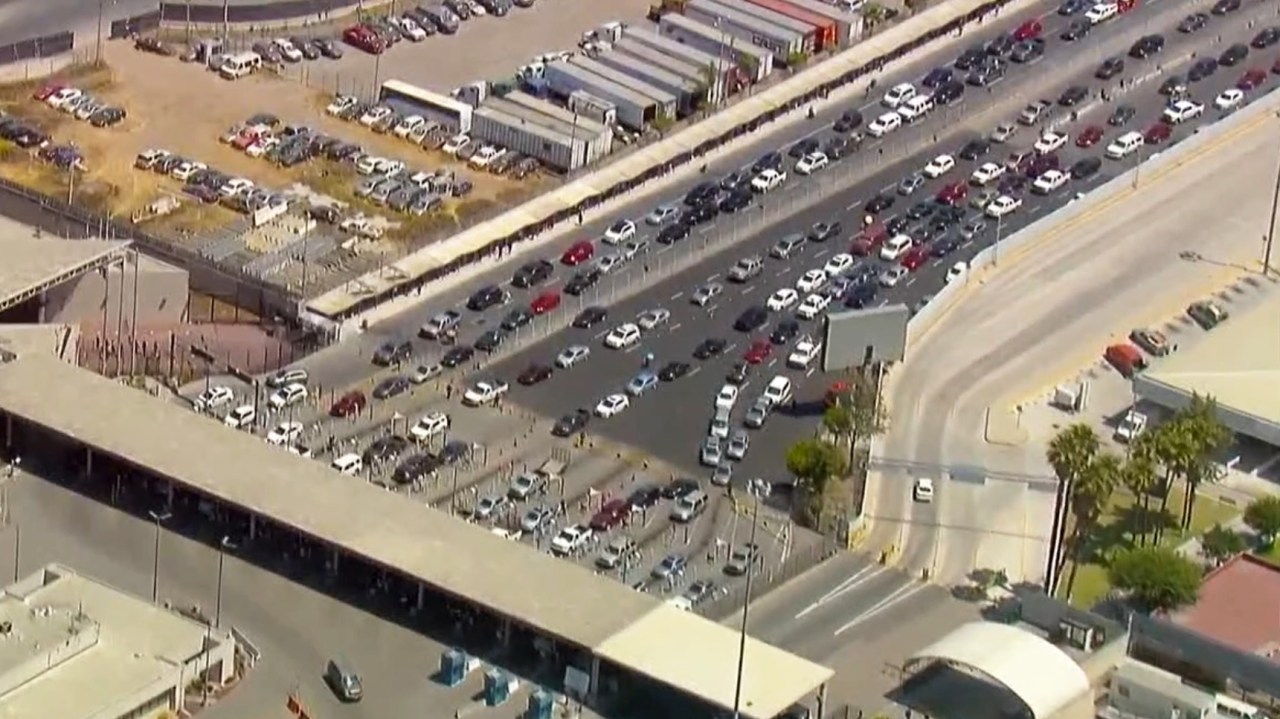 The driver waited hours on Memorial Day before returning to the U.S.

SANTIAGO-Drivers entering San Diego County from Mexico on Monday are facing hours of waiting time as passengers are on the road with all their strength during the Memorial Day weekend.

US Customs and Border Protection reported that on Memorial Day, the waiting time for cars to pass through the San Ysidro and Ote Mesa border crossings was as long as four hours. As of about 10:30 on Monday night, the general traffic waiting time at the San Ysidro border crossing is still about 4 hours; for those in the prepared lane, it is two and a half hours; the agency According to the website, 15 minutes of driving in the fast SENTRI lane.

“I have waited for 10 hours, not the past three hours (as it used to be),” Trujillo said. “This time, I decided to leave my car here in the United States for the walking part.”

Some passengers stated that the waiting time was longer than reported.

“It took me about five minutes to ride a motorcycle, but I saw the traffic, it may take more than six hours,” Juan Casas said as he crossed back to San Isidro.

Passengers walking to San Isidro said the waiting was worse than usual. For traveller Kendall Ivy, it takes at least three hours.

Ivey said: “It seems that every food is marked, orange tickets and stopped.” “I mean, even a bowl of fruit. That’s why it took so long in the end.”

Waiting times are increasing throughout the year. According to the Border Patrol, this is partly due to the dramatic increase in non-citizens trying to enter the United States last month, taking up departmental resources and increasing waiting times.

Although some people told FOX 5 that they are going on vacation this weekend, transit is still limited to the necessary travel for about three weeks.