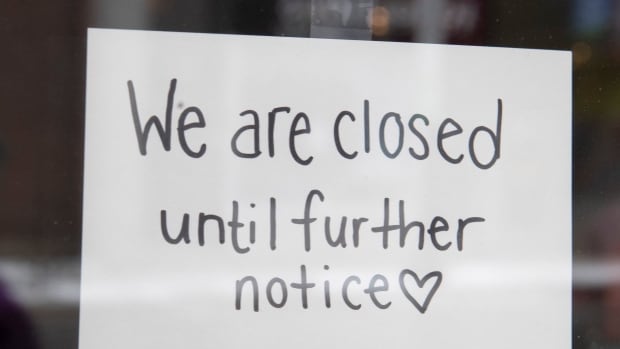 
Canada’s GDP in March increased for the 11th consecutive month, as the total value of all goods and services produced in the country increased by 1.1% from February’s level.

Statistics Canada reported on Tuesday that 18 of the 20 economic sectors it tracks had increased this month, with the exception of the management and utilities sectors, which both declined slightly from February levels.

For the entire first quarter, the economy grew at an annual rate of 5.6%. This is worse than the 6.8% predicted by economists and lower than the 9.3% growth of GDP by the end of 2020.

Despite the increase in March, Canada’s economic output is still about 1% lower than the level in February 2020 (prior to COVID-19).

It seems that this gap has grown wider in April, and the federal agency stated that preliminary data for the month showed that the economy shrank by 0.8%.

Retail trade, accommodation and food services seem to be the first to bear the brunt, as the new lockdown in response to the third wave of COVID-19 has dealt a heavy blow to these parts of the economy.

But even industries such as manufacturing and real estate seem to have contracted this month.