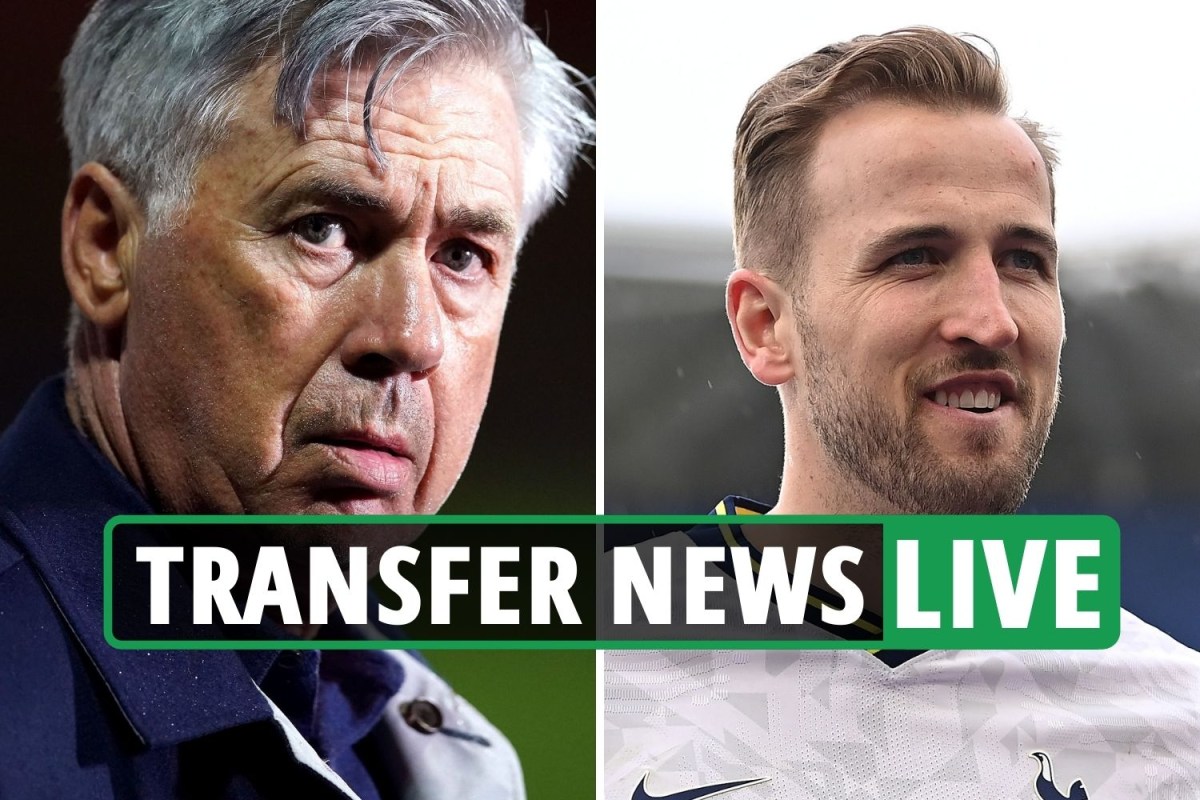 Ancelotti’s transfer to Real Madrid confirmed that Kane “will leave Tottenham even if Pochettino returns”, Traore moves to Chelsea

Real Madrid have confirmed that they have reappointed Ancelotti as their head coach.

Real Madrid wrote in a statement: “Real Madrid announced that Ancelotti will serve as the club’s first team coach for the next three seasons.

“The signing ceremony of the contract will be held tomorrow in Real Madrid City with Club President Florentino Perez. Afterwards, Ancelotti will present the media at an online press conference starting at 6 pm (Central European Time). give a speech.”

Everton said: “Everton can confirm that Ancelotti has left his position as head coach and moved to the head coach of Real Madrid.

“Everton would like to express gratitude to Carlo for his service to the club over the past 18 months. The club will immediately begin the process of appointing a new manager and will provide updates in due course.”

Ancelotti joined Everton on a four-and-a-half-year contract in December 2019. He said: “I want to thank the board, players and Everton people for their tremendous support during this period. My time at the club.

“I fully respect everyone involved in Everton and hope that they will get the exciting opportunities before them.

“Although I enjoyed my time in Everton, I got an unexpected opportunity. I believe this is the right move for me and my family.”