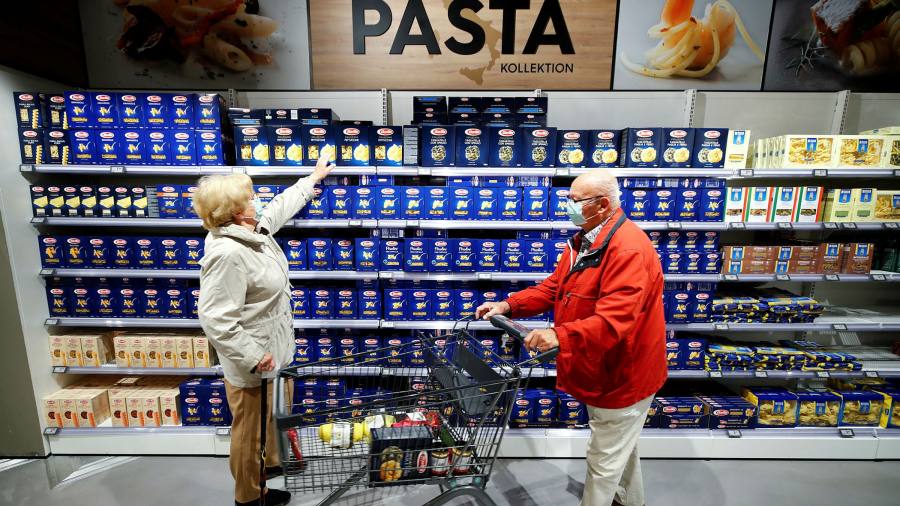 
Germany’s inflation rate rose to 2.4% in May, the highest level in more than two years, a move that may exacerbate the debate about whether Europe’s ultra-loose monetary policy may cause the region’s largest economy to overheat.

The Federal Statistics Agency said on Monday that the unified consumer price index has reached its final level in October 2018, mainly due to a 10% year-on-year increase in energy prices.

For a long time, conservative commentators in Germany have been worried about the high inflation rate and worried that the European Central Bank’s loose monetary policy will lead to an increase in the cost of living. The Bundesbank predicts that the monthly inflation rate will reach 4% later this year.

Since the beginning of this year, German inflation has grown faster than most other eurozone countries. This is due to the reversal of the temporary cut in German value-added tax, the new carbon tax and the fall in the weight of the basket of products used to calculate prices.

The Spanish statistical agency said earlier on Monday that its inflation rate had climbed from 2% in April to 2.4% in May, mainly due to rising energy prices. The Italian National Bureau of Statistics said that the inflation rate in Italy rose from 1% to 1.3% during the same period.

Euro zone price growth data will be released on Tuesday. Economists surveyed by Reuters expect the group’s inflation rate to rise from 1.6% to 1.9% in May. This will be in line with the European Central Bank’s target of slightly less than 2%, but its policymakers are expected to keep monetary policy unchanged when they meet next week.