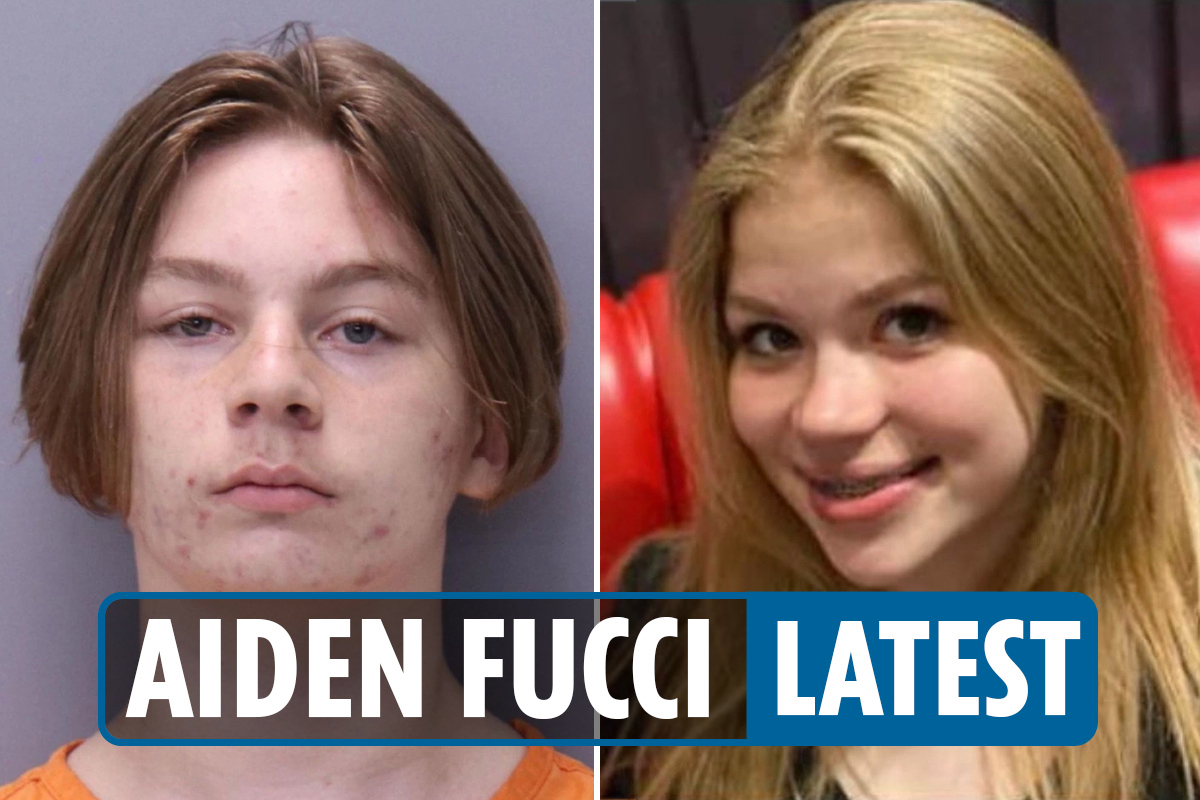 Larizza revealed the grim details of Bailey’s frenzied stabbing death last Thursday and confirmed that Aiden Fucci will be tried as an adult after he was accused of murdering the 13-year-old cheerleader.

The lawyer confirmed Bailey had 114 stab wounds – 49 of which were defensive – and that the murder weapon was found near the pond where her body was discovered.

Larizza told reporters that the blade had “broken off” after the knife was “located by the medical examiner in the scalp of our victim.”

The decision to charge Fucci with first-degree murder came from a grand jury, which met in secret earlier that morning.

“The adult system is where this case belongs,” Larizza said during the press conference.

The 14-year-old is the only suspect in the murder of his classmate.

Larizza said it “brought him no pleasure to charge a 14-year-old” with first-degree murder, but said the law and facts in the case “made it an easy decision to make.”

The state attorney said it “would be an understatement to describe Tristyn’s murder as horrific.”

He said Tristyn was stabbed a staggering 114 times, with 49 of those wounds sustained to her hands and arms. Larizza described those wounds as “defensive”, and said that Tristyn suffered them as she “fought for her life.”

Fucci could appear in court again as early as Friday.