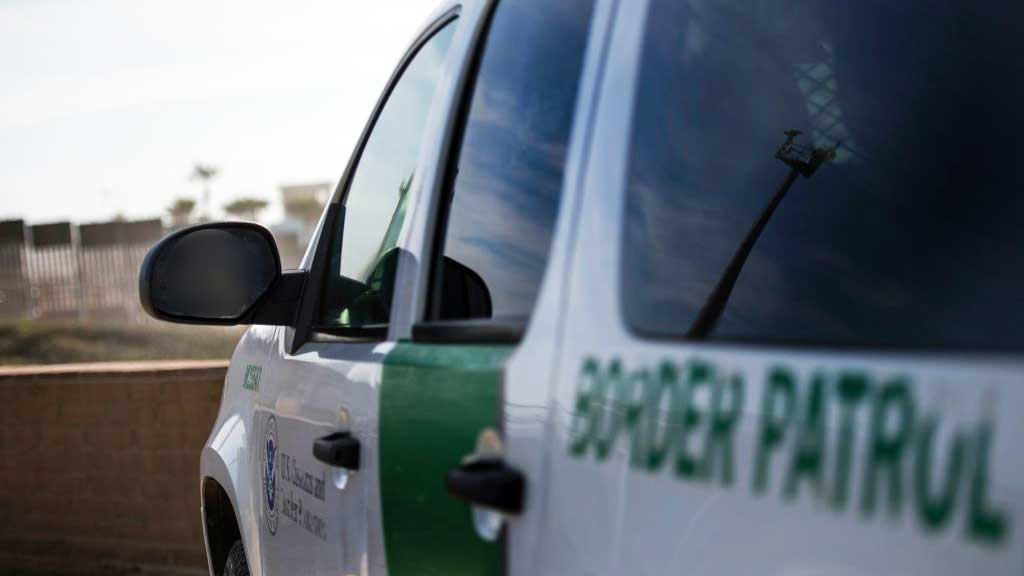 San Diego (CNS)-A smuggling boat was intercepted off the coast of Mission Beach in San Diego on Sunday and 17 undocumented immigrants were arrested.

Stephenson told the newspaper that the ship was then transported to the San Diego lifeguard station near the Kibera Courthouse and Kibera Beach.

According to the report, the 17 undocumented immigrants were handed over to U.S. Border Patrol agents and then transported to gas stations for processing.