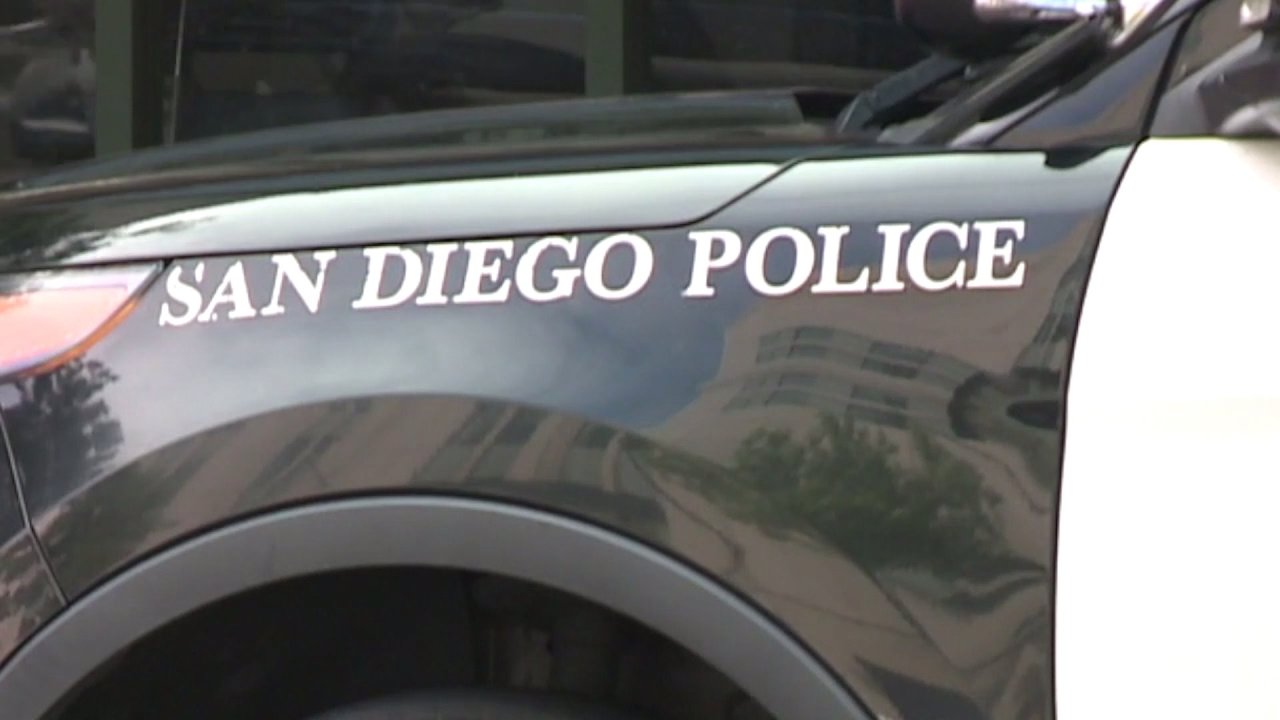 San Diego (CNS)-An 87-year-old woman was seriously injured on a street in the San Diego Marina District on Sunday. The police are looking for a felony hit-and-run driver who fled the scene.

Battelle said that the white Nissan Altima, described as being from 2013 to 2015, traveled east on G Street when the driver beat the woman. The driver then fled eastward on G Street.

Battelle said the woman was taken to the University of California San Diego hospital where she received treatment for a brain hemorrhage and laceration on the back of her head.